Birthday Special: Hrithik Roshan's Bollywood debut would have been with this film from Kaho Na Pyaar Hai! 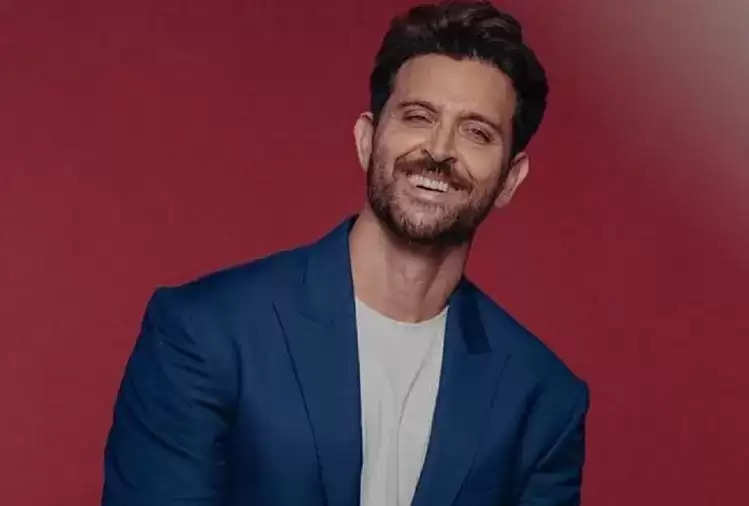 Bollywood star actor Hrithik Roshan is celebrating his birthday today. Born on January 10, 1974, in Mumbai, this actor has made a special mark in Bollywood on the strength of the acting. 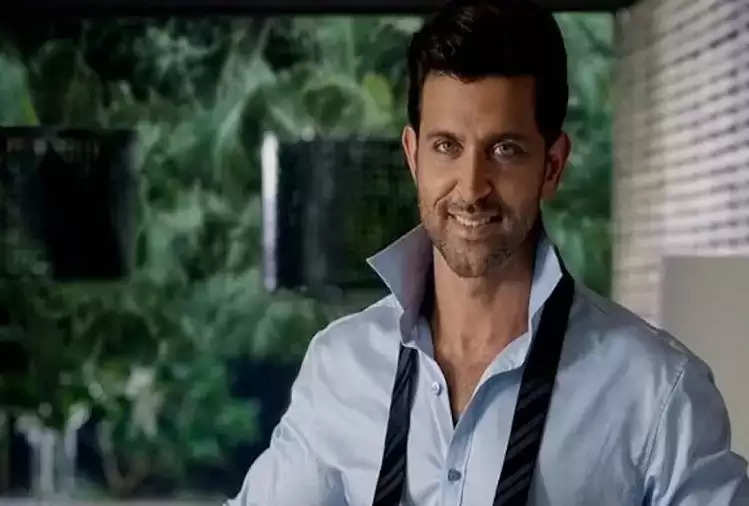 Hrithik Roshan, son of famous actor and producer Rakesh Roshan, made his debut in the 1980 film Asha at the age of six. He made his Bollywood debut as an actor in the year 2000 with the film Kaho Na Pyaar Hai. The film, which came with Bollywood actress Ameesha Patel, proved to be a hit at the box office.

Hrithik Roshan was supposed to debut with Bollywood actress Preity Zinta in 'Tara Rum Pum Pum' but later he made his Bollywood debut with Kaho Naa Pyaar Hai. According to reports, Rakesh Roshan first wanted to cast Shah Rukh Khan for his film, but due to some reasons, things could not materialize. 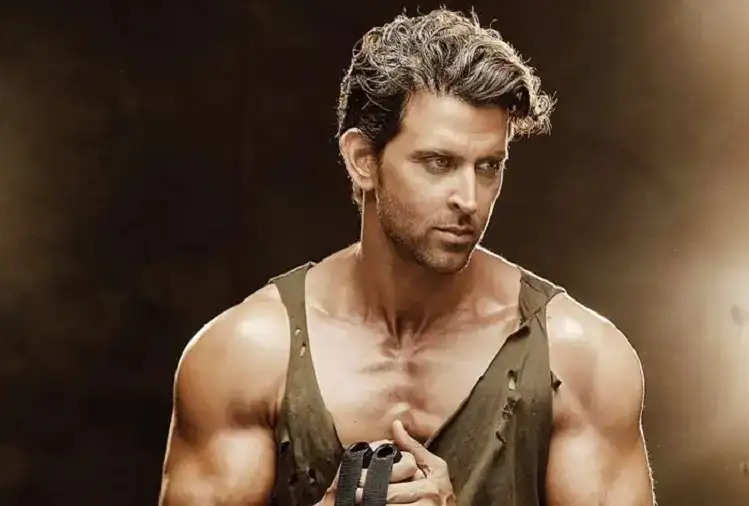