Birthday Special: Hrithik Roshan is the owner of property worth so many thousand crores! 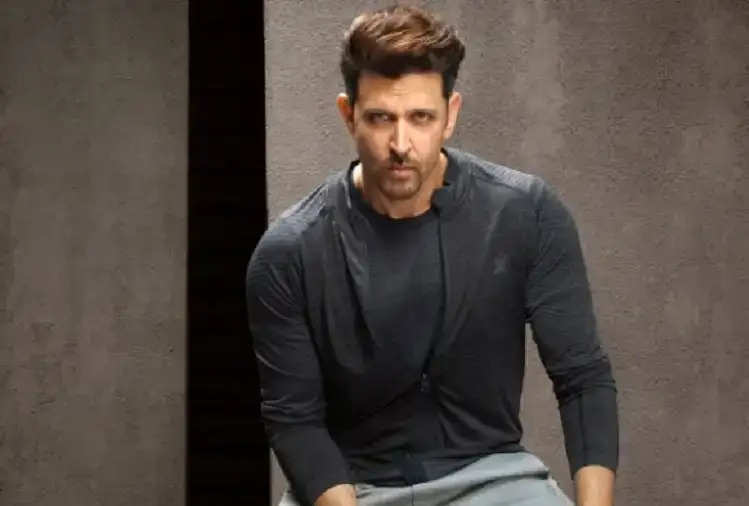 Today is the birthday of Bollywood star actor Hrithik Roshan. He was born on this day i.e. January 10, 1974, in Mumbai. Today we are going to give you information about the net worth of Hrithik Roshan, one of the most handsome actors in Bollywood. 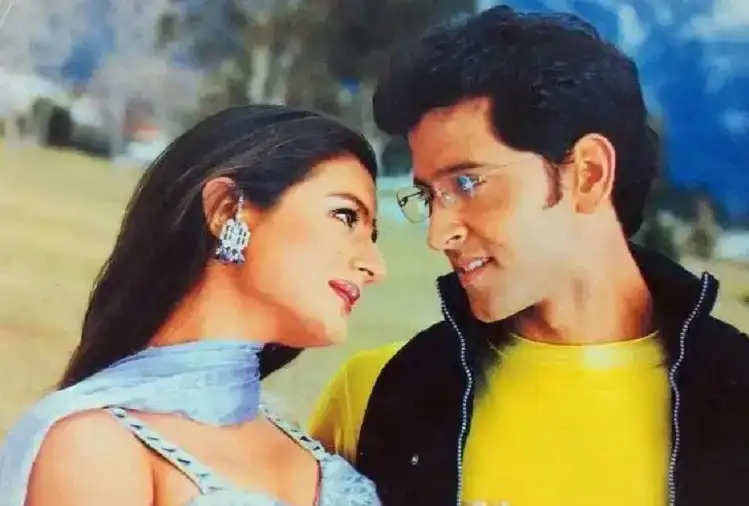 According to reports, the net worth of Hrithik Roshan, who made his Bollywood debut with the film 'Kaho Naa Pyaar Hai', is estimated to be 370 million i.e. 2745 crores. The monthly income is around 20 crores. That is, he earns about 260 crores in a year itself. He is one of the highest-paid actors of Bollywood. 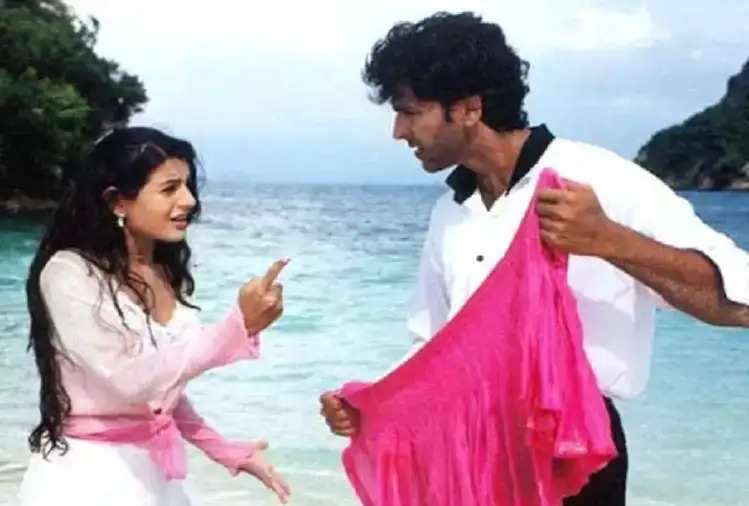 He charges a hefty fee for a film. He also increases his income through advertisements. This veteran Bollywood actor also has a house of about one billion. Hrithik Roshan also owns two luxury apartments in Juhu-Versova Link Road Mumbai, their cost is around Rs 97.50 crore. Hrithik, who has made a special mark in Bollywood based on acting, has branded vehicles of Ferrari, Volvo, Audi, and Mercedes.