Birthday Special: Bollywood's star actress Neha Dhupia has assets worth so many crores! 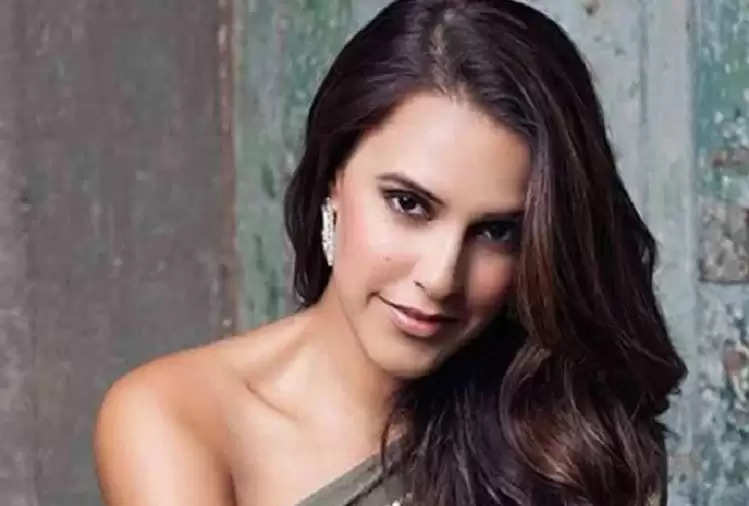 Today is the birthday of Bollywood's star actress Neha Dhupia. She was born on this day i.e. August 27, 1980, in Kochi. Today we are going to give you information about the net worth of Neha Dhupia, who is celebrating her 41st birthday. 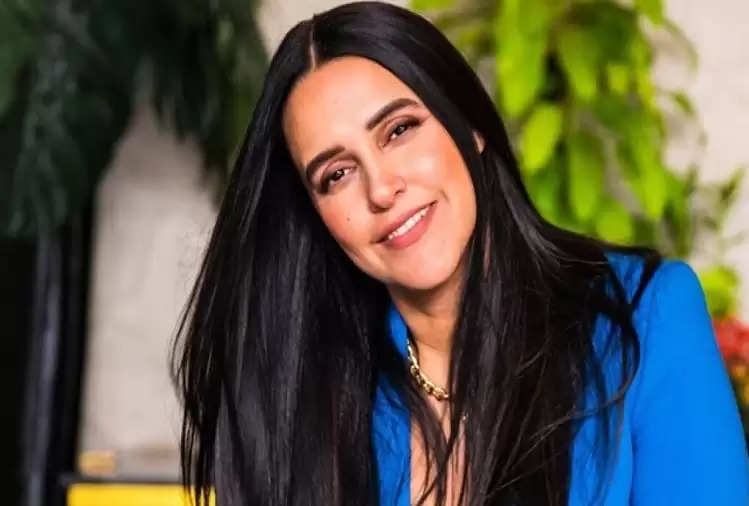 According to reports, Neha Dhupia, who has made a special identity in Bollywood based on her superb acting, is the owner of a property of about 37 crores. Neha Dhupia, who started her acting career after winning the Miss Universe India title, made her Bollywood debut with the film Qayamat: City Under Threat. 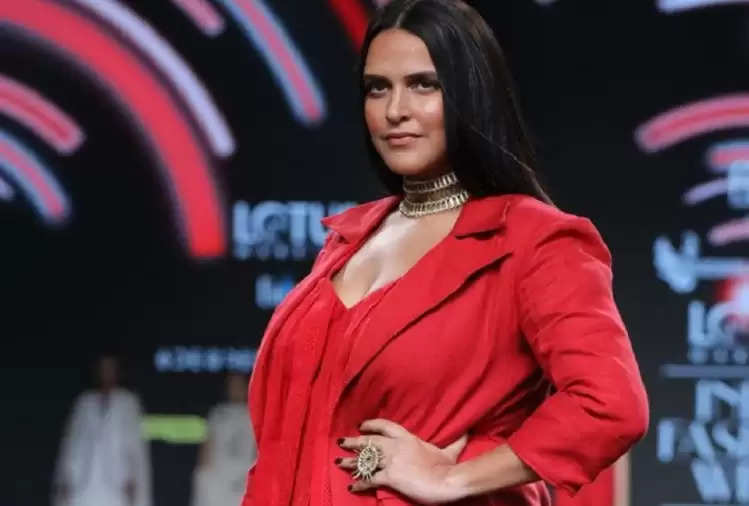 The sources of Neha's income are films and the TV industry. She also advertises many brands like Panasonic, Gitanjali Group, Mobile. She has also acted in several language films like Punjabi, Telugu, Malayalam. This actress surprised everyone by marrying Angad Bedi in the year 2018. Bollywood actress Neha Dhupia is about to become a mother for the second time.