Birthday Special: Bollywood actress Sagarika Ghatge is the owner of property worth so many crores, you will be shocked to know 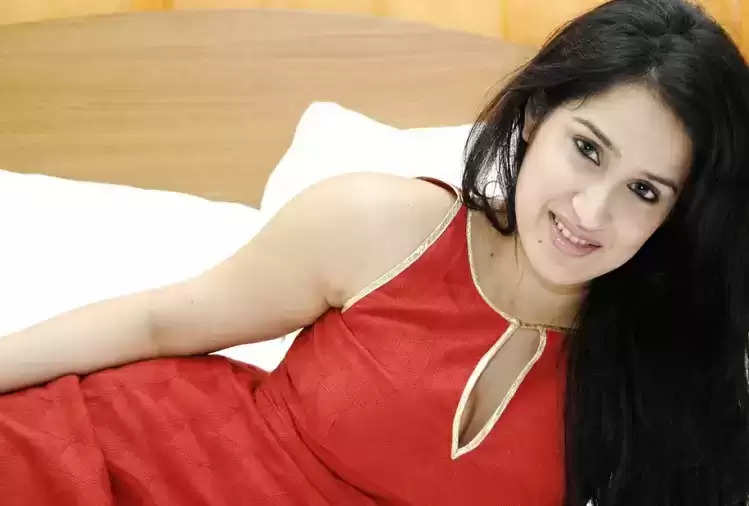 Former Indian fast bowler Zaheer Khan's wife and Bollywood actress Sagarika Ghatge is celebrating her birthday today. Born on January 8, 1986, in Kolhapur, Sagarika Ghatge has made a special mark in Bollywood on the strength of the acting. Today we are going to give you information about the total assets of this actress. 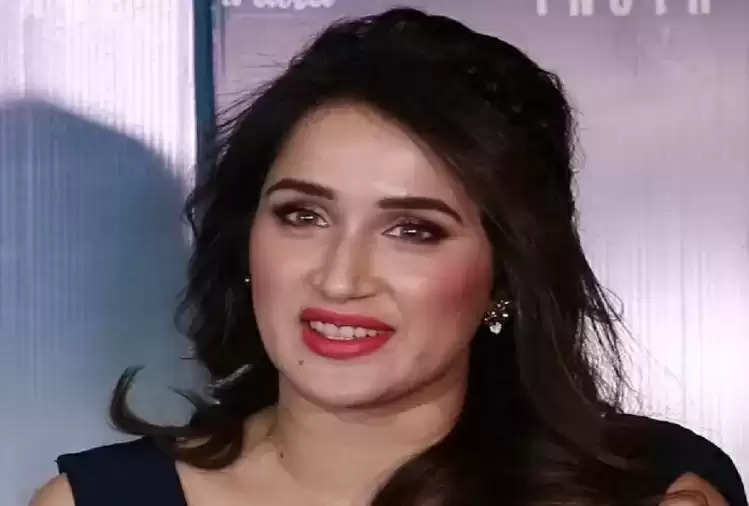 According to reports, the net worth of Sagarika Ghatge, who has shown her acting prowess in the film Chak De India, is estimated to be around 3.2 million US dollars i.e. around 23.43 crores. She derives most of her income from acting and business. Former Indian fast bowler Zaheer Khan's wife Sagarika Ghatge also owns a BMW i5 luxury car. 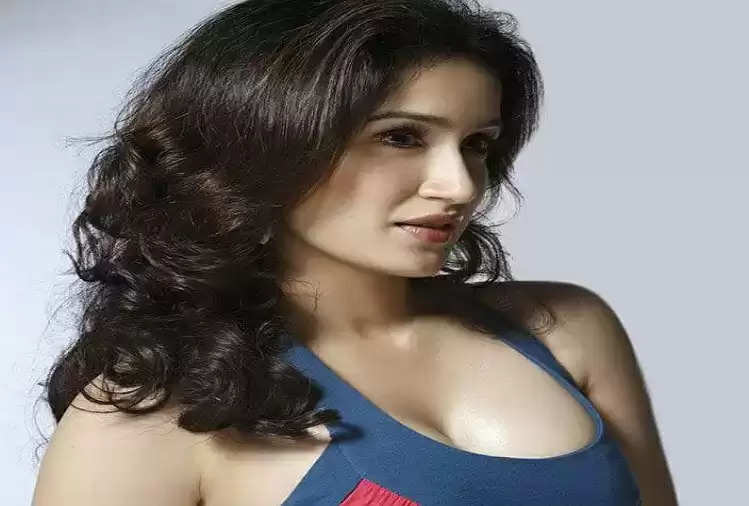 Sagarika Ghatge made her Bollywood debut in the year 2007 with the Shah Rukh Khan starrer Chak De India. She won everyone's heart by playing the role of Preeti Sabarwal in this film. After this, she was successful in becoming the brand ambassador of Reebok India. She has appeared in fashion magazines and various fashion shows.