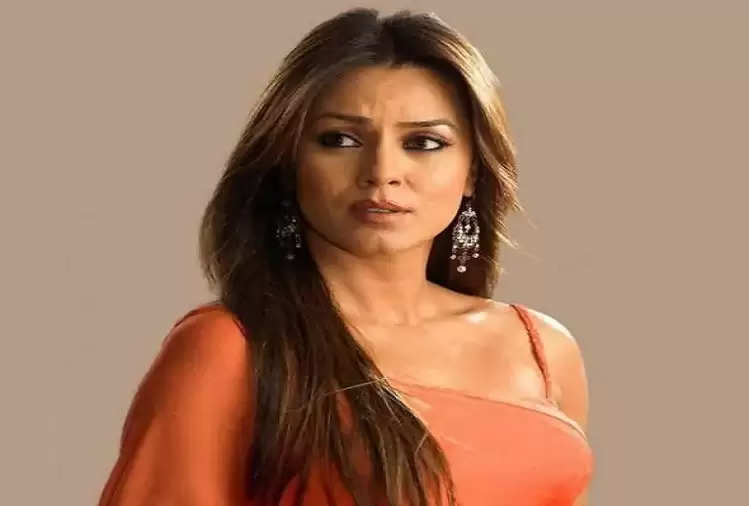 Today is the birthday of Bollywood actress Mahima Chaudhary. She was born on this day i.e. on 13th September 1973 in Darjeeling. 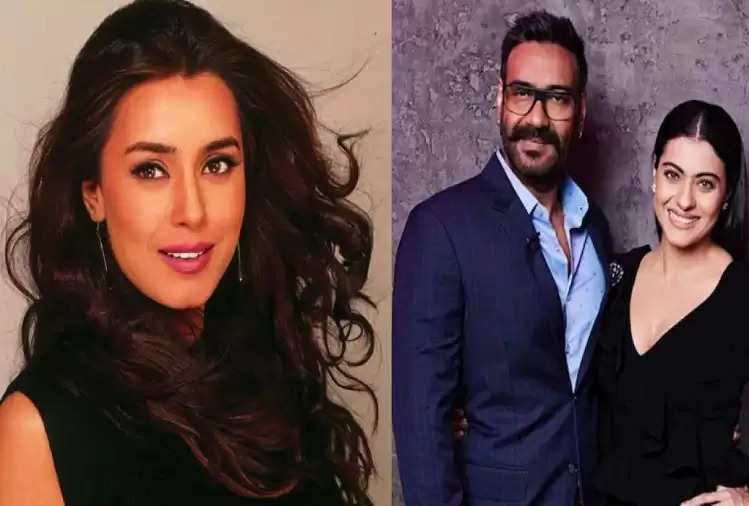 Today we are going to give you such information about Mahima Chaudhary, who made her Bollywood debut with the film Pardes, which you hardly know about. Chaudhary, who is celebrating her 48th birthday today, also had a name associated with a Bollywood actor. That actor is none other than Ajay Devgan. 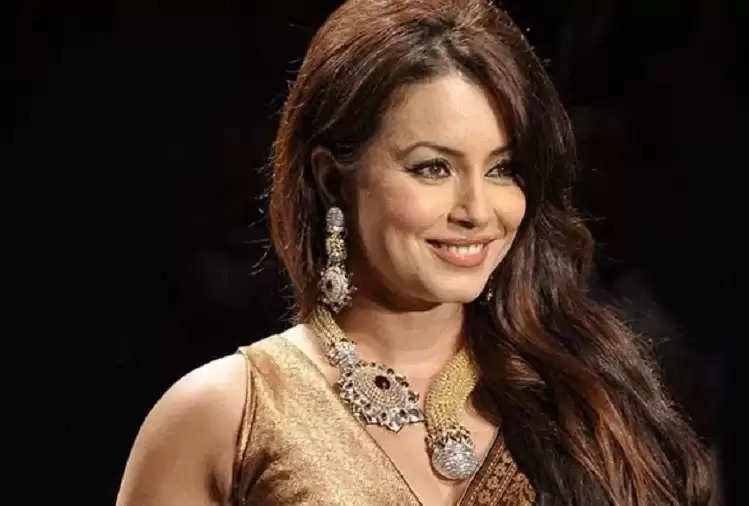 Mahima Chaudhary, who once showed her acting skills in many films like Dhadkan, Khiladi 420, Dil Hai Tumhaara, had come to the fore of the affair of Ajay Devgan. This news came to the fore when the lady Chaudhary had an accident.

At that time Ajay Devgan had helped Mahima a lot. Mahima had told that due to the news of an affair with Ajay Devgan, she became unconfirmed. Ajay Devgan was married at that time.