Birthday special: Bollywood actor Ranjeet is the owner of wealth worth so many million dollars! Today is the birthday of Bollywood's legendary villain Ranjeet. He was born on this day i.e. November 12, 1942. Ranjit has left such an impression by playing the role of a villain in films that the audience started considering him as a villain in real life as well. 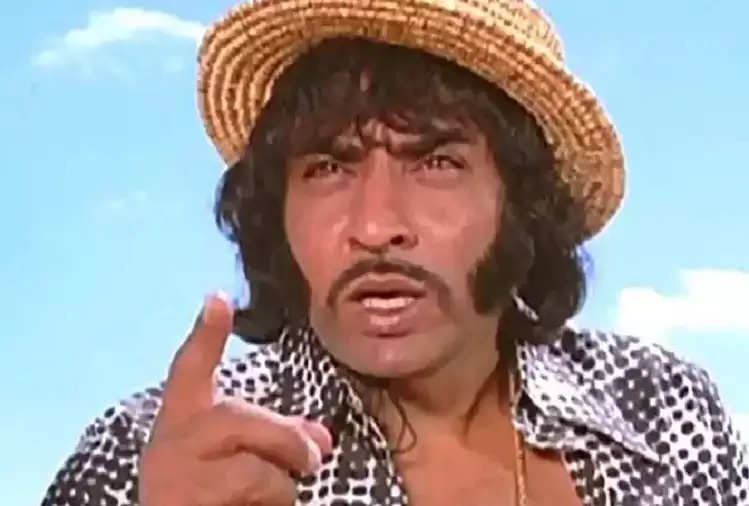 He played a negative character for the first time in the film Sharmili. Today we are going to give you information about Ranjeet's net worth. According to the news, Ranjeet's net worth is around $46.5 million. Actor, director, producer Ranjit's real name is Gopal Bedi. 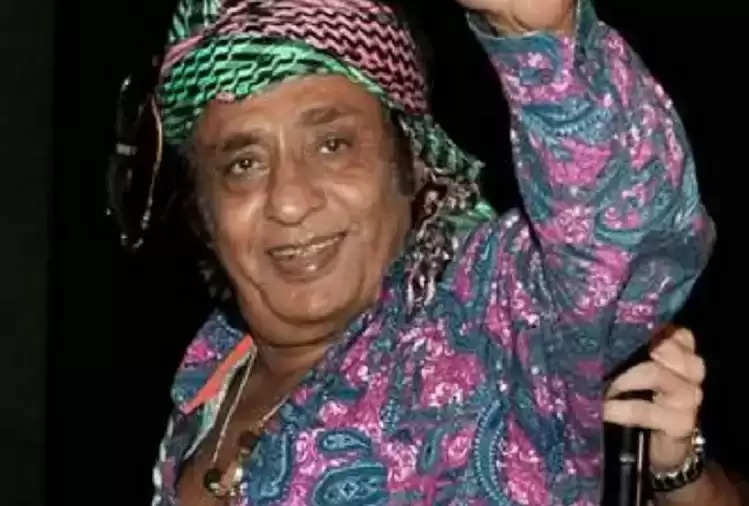 He has acted in more than 200 Hindi films as well as has worked in television serials. Due to his brilliant acting, Ranjit is counted among the veteran actors of Bollywood. He last appeared in the film Housefull 4. Akshay Kumar, Riteish Deshmukh, Bobby Deo, Kriti Kharbanda, Kriti Sanon, Pooja Hegde's performance was seen in this film.