Birthday Special: Bollywood actor Deepak Tijori was thrown out of the house by his wife! 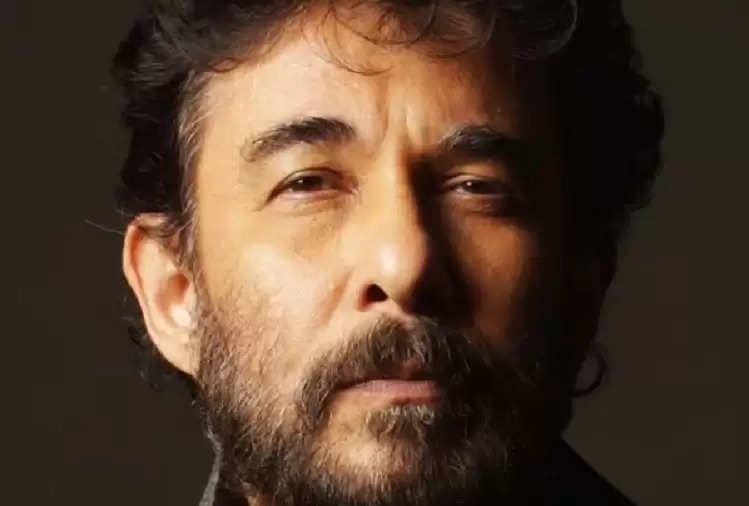 Today is the birthday of Bollywood actor Deepak Tijori. He was born on this day i.e. August 28, 1961, in Mumbai. Deepak Tijori, who has been seen as a friend of the actor in most of the films, has made a special mark in Bollywood on the basis of his acting.

Deepak Tijori, who was popular as a supporting actor, has shown his acting prowess in films like Aashiqui, Khiladi, Jo Jeeta Wohi Sikandar, Kabhi Haan Kabhi Na. Deepak Tijori once worked in a hotel. Although his career as an actor was not very good, he started his career as a director. He had directed films like Tom Dick and Harry, Fox and Khwaish. 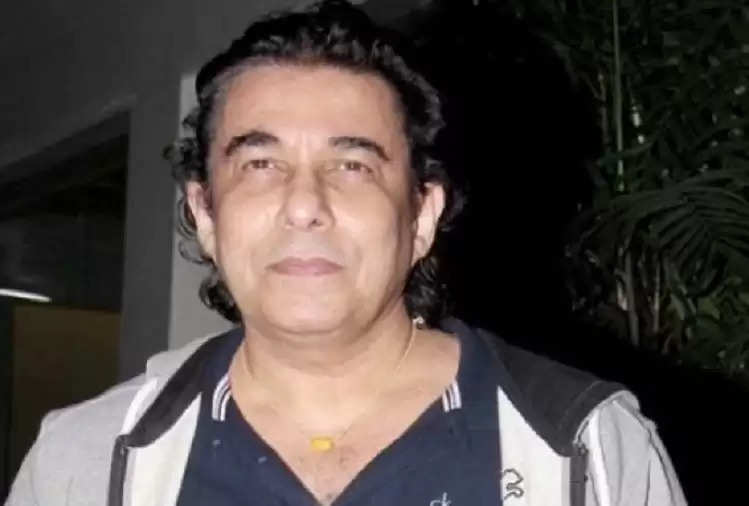 Deepak Tijori has also been in a lot of headlines regarding personal life. According to reports, the actor was thrown out of the house by his wife Shivani in the year 2017. Wife Shivani had accused Deepak of having an extramarital affair.