Birthday Special: Bhumika Chawla had married her yoga teacher herself, used to do this work before appearing in Bollywood films 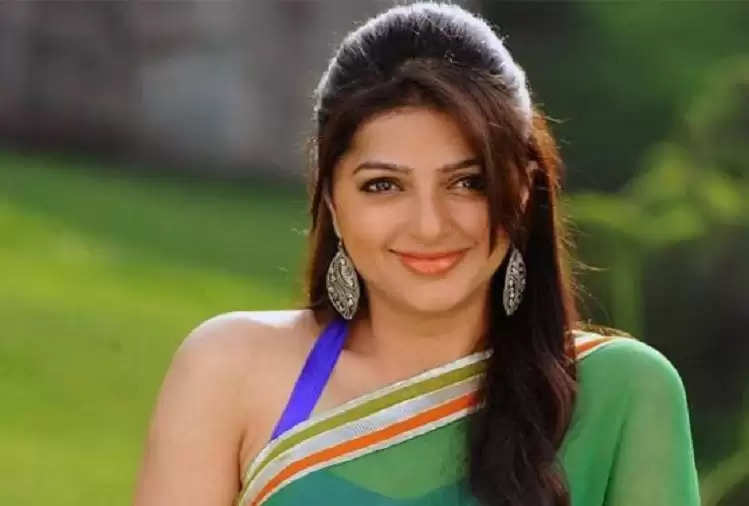 Today is the birthday of actress Bhumika Chawla, who made her Bollywood debut in the year 2003 with star actor Salman Khan's film Tere Naam. He was born on this day i.e. 21st August 1978 in Delhi. Belonging to a Punjabi family, Bhumika Chawla's real name was Rachna Chawla. 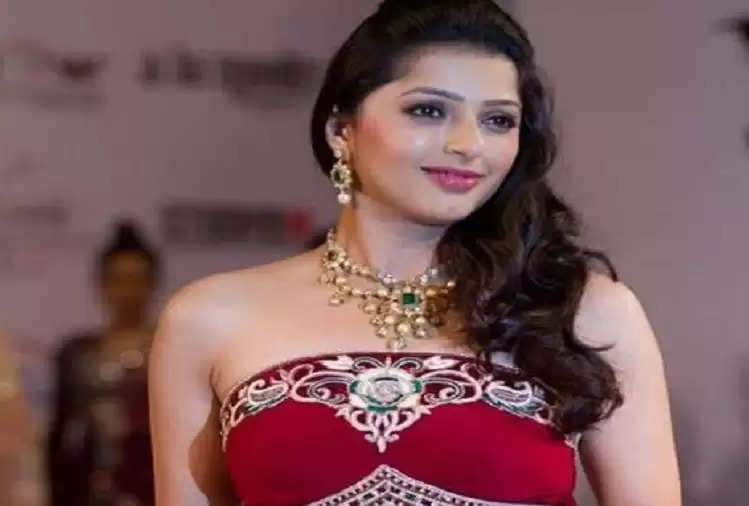 Before joining films, Bhumika Chawla worked in many commercials. Despite the first Bollywood film Tere Naam is a super hit at the box office, Bhumika Chawla could not do much in the Hindi film industry. She started her acting career in 2000 with the Telugu film Yuvakudu. 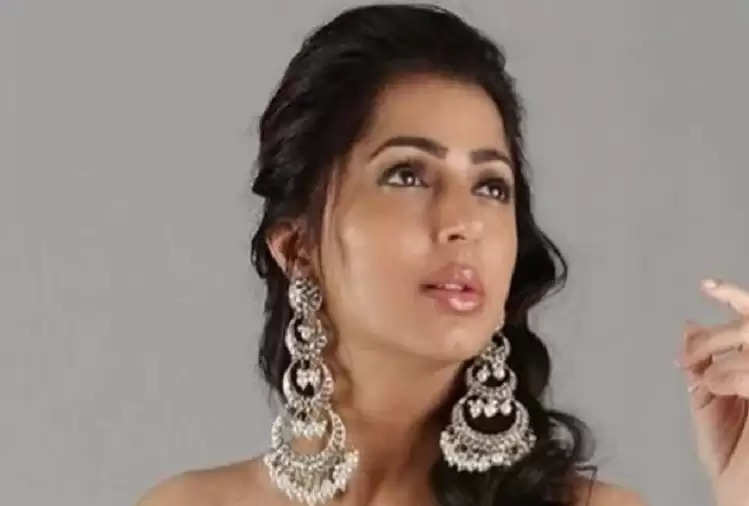 This Bollywood actress has also appeared in several albums of Adnan Sami and Udit Narayan. She has also won the Filmfare Award for Best Actress for her second Telugu film Khushi. She married her yoga teacher Bharat Thakur in the year 2007.