Birthday Special: Ayushmann Khurrana is so educated, has done a job as a journalist! 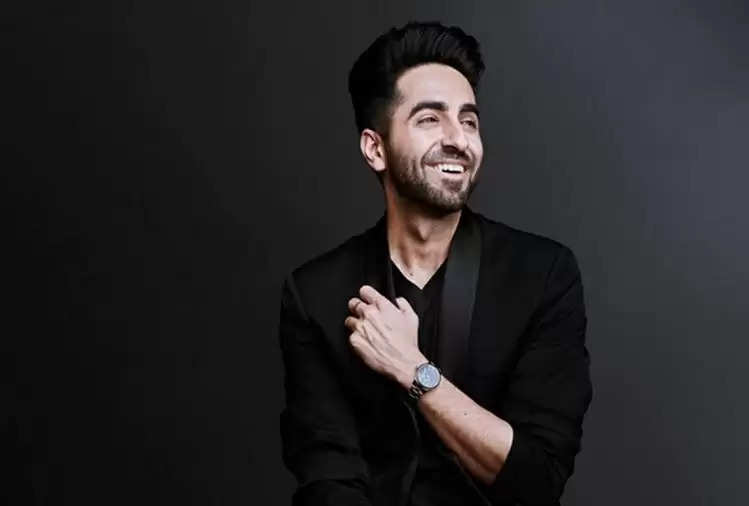 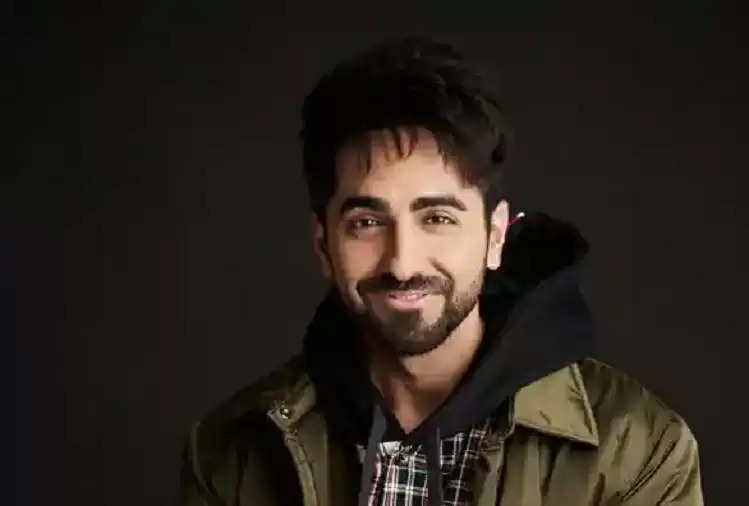 This star actor of Bollywood did his entire education from Chandigarh itself. Ayushmann Khurrana did his MA in Mass Communication after graduating in English Literature. Apart from being associated with theater, he has also worked as a journalist. He has started theater groups called Aagaaz and Manchtantra in Chandigarh. These groups are still active in Chandigarh. 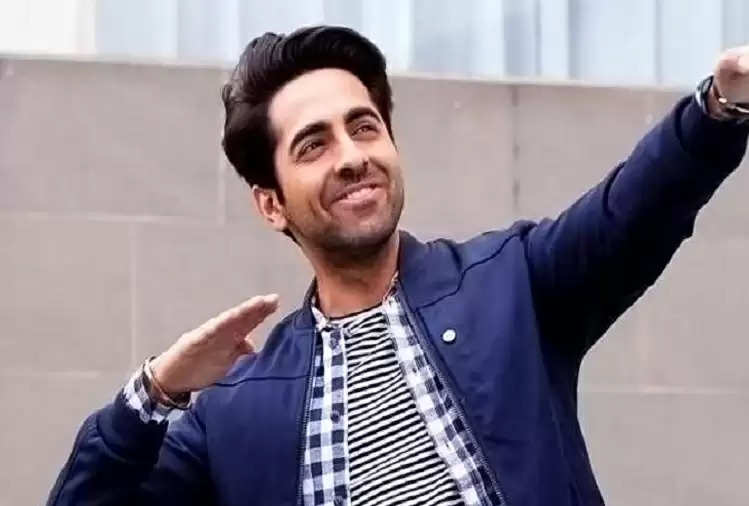 Ayushmann Khurrana started his acting career from the small screen. This star actor of Bollywood first time he appeared on the TV stunt reality show MTV Roadies. After that, he also worked in radio. Later she made her Bollywood debut with the film Vicky Donor. He was also successful in winning the Filmfare Award for Best Debut Actor for his brilliant performance in this film.