Birthday Special: Aryan Khan's net worth is more than many Bollywood actors! Today is the birthday of Aryan, son of Bollywood king Shahrukh Khan. Aryan Khan was born on this day i.e. 13 November 1997 in New Delhi. Today we are going to give you information about Aryan Khan's net worth on his birthday. Knowing about which your senses will be blown away. 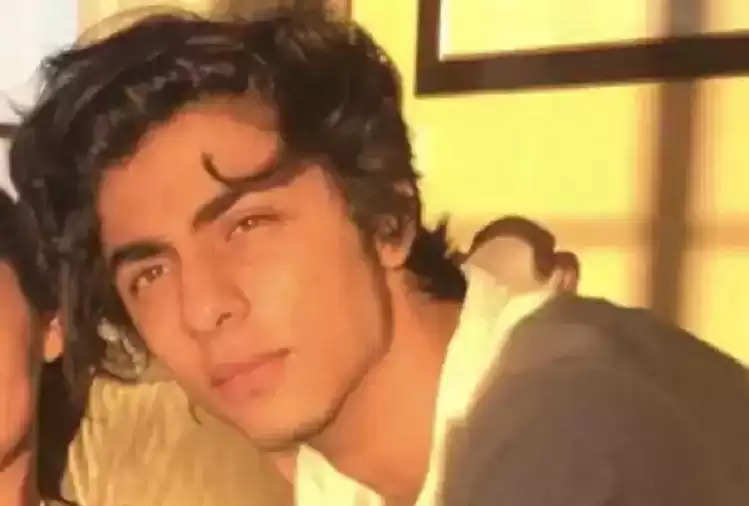 According to reports, the net worth of Aryan Khan is estimated to be around Rs 90 crores. Not many actors in Bollywood would have amassed so much wealth in their entire career.

Aryan Khan, who is trapped in the drugs case, is the owner of immeasurable wealth at the age of only 24. 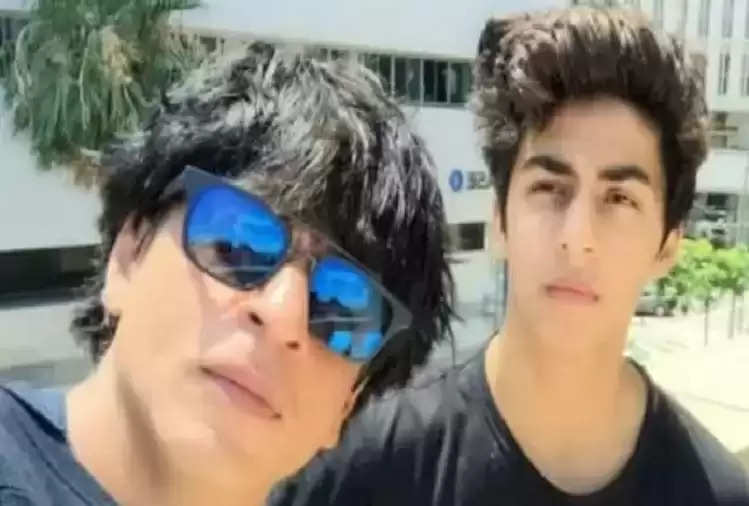 Aryan, son of Bollywood actors Shah Rukh Khan and Gauri Khan, has won the gold award in the 2010 Maharashtra Taekwondo competition. Aryan Khan remains in the headlines of social media. He has more than a million fan following on Instagram. Aryan Khan recently got bail in the drugs case.