Birthday Special: Amitabh Bachchan's net worth will blow your senses! Bollywood's 'megastar' Amitabh Bachchan is celebrating his birthday today and he has turned 79. Born on October 11, 1942, in Allahabad (Prayagraj), Amitabh Bachchan started as a voice narrator in films with the film 'Bhuvan Shome' but as an actor, he first appeared in the film 'Saat Hindustani'. 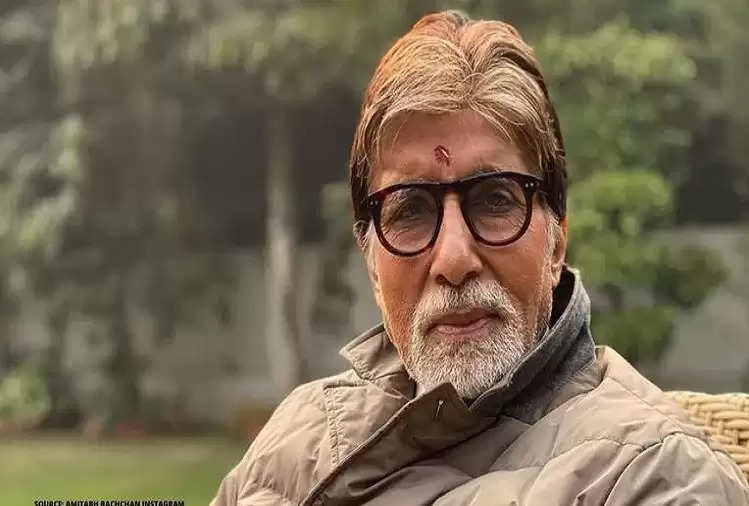 In his long career, Big B has seen both good and bad times. Today he lives a very luxurious lifestyle. Even at such an old age, he appears in many films and is also hosting the show Kaun Banega Crorepati. According to the report of caknowledge.com, Amitabh Bachchan has a net worth of Rs 2950 crores. By the year 2021, Big B's net worth is said to be $ 400 million.

Amitabh Bachchan has many properties. He has 5 luxurious bungalows in Mumbai which include Jalsa, Janak, Prateeksha, Vatsa, etc. He also has a house in Uttar Pradesh which has now been converted into an educational trust. 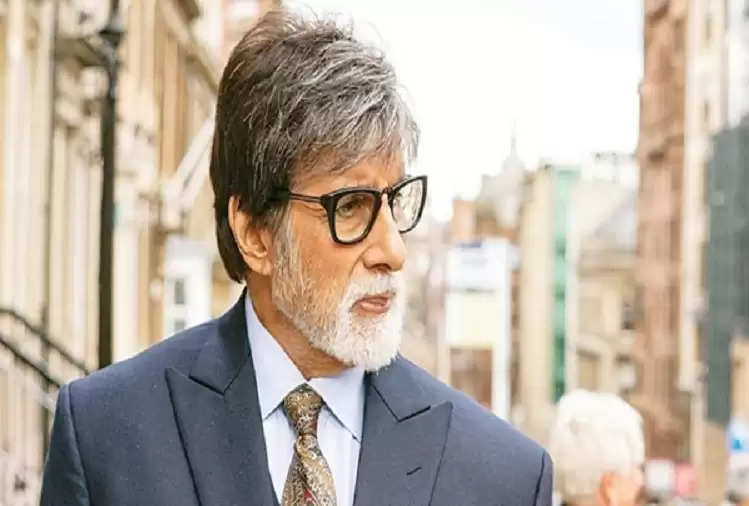 Let us tell you that Big B also has a collection of expensive cars. According to reports, he has about 11 luxury cars, which include names like Lexus, Rolls Royce, BMW, Mercedes.