Birthday Special: Akshay Kumar has studied only till class 12th, did the work of waiter before appearing in films! 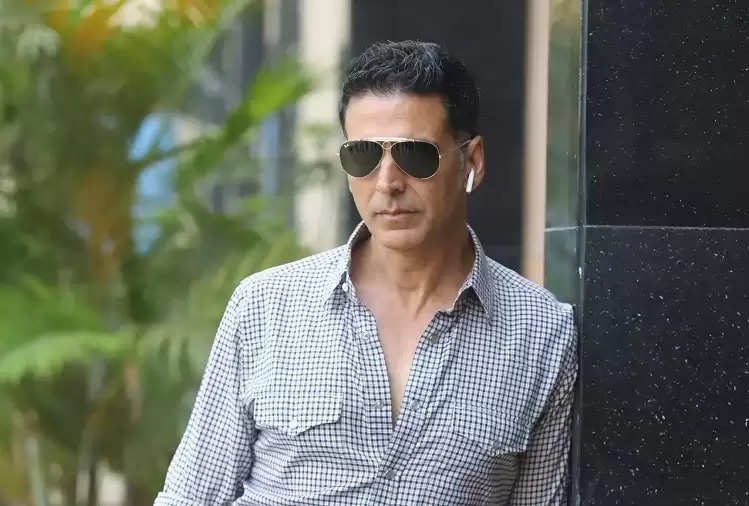 Star actor Akshay Kumar has proved his kingship on the strength of the acting. He is counted among the biggest star actors of Bollywood today. However, Akshay Kumar has to struggle a lot to achieve this position in Bollywood. 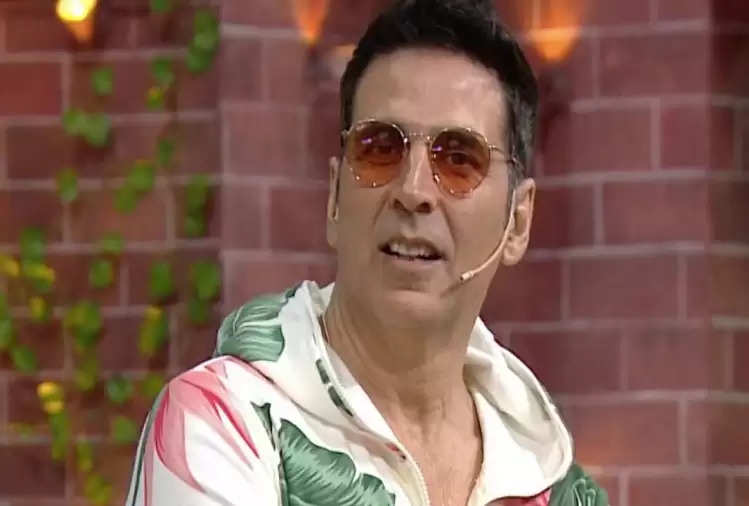 Akshay Kumar, who has shown his acting skills in many Bollywood superhit films, did not have any interest in studies since childhood. He himself revealed this in actor Anupam Kher's chat show 'The Anupam Kher Show. He had told in it that as soon as he sat down to read with a book, he used to fall asleep. 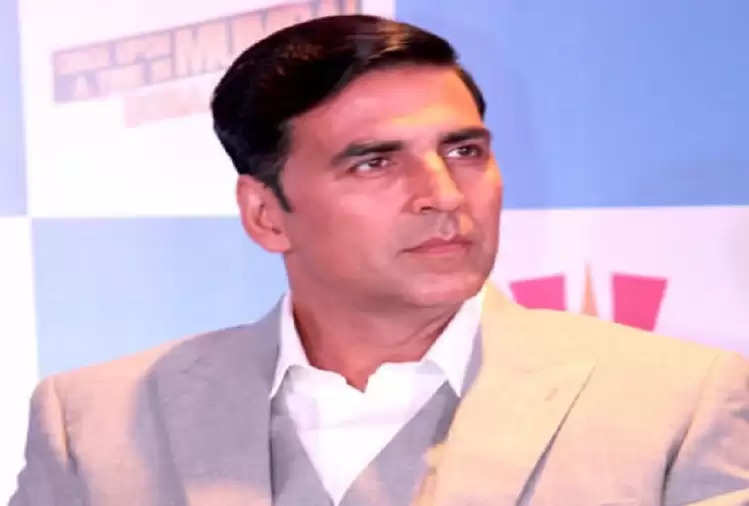 For this reason, he could study only till 12th standard. After this, he moved to Bangkok to learn martial arts. There he had to work as a waiter to meet his expenses. His father had taken a loan of Rs 18000 to send him to Bangkok. Akshay Kumar started his acting career in Bollywood with the film Saugandh. Since then, he has proved his kingship in Bollywood.