Birthday Special: Akshara Haasan came in the headlines due to these photos! Today is the birthday of Akshara Haasan, the younger daughter of South Indian superstar Kamal Haasan. She was born on this day i.e. 12 October 1991 in Chennai. Akshara Haasan, who has made her mark on the strength of the acting, has also done assistant direction in films. 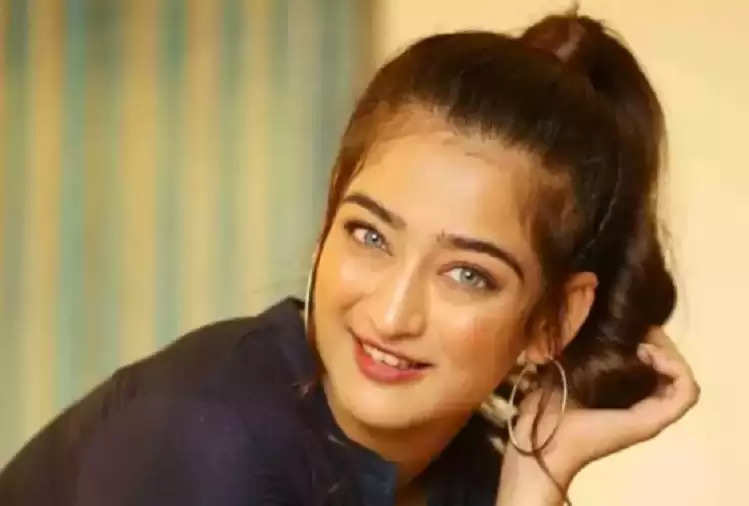 Today we are going to give you some such information about Akshara Haasan which you hardly know about. Akshara came into the limelight due to the leak of some photos on the internet. In these photos, she was seen taking selfies in undergarments. 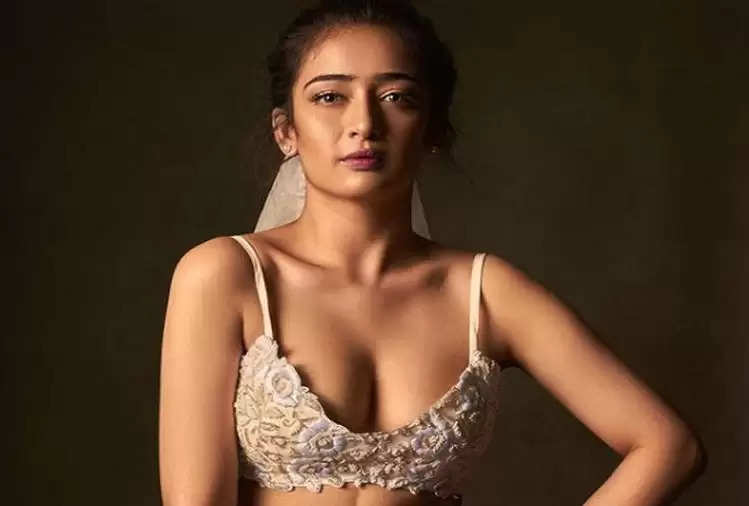 This Bollywood actress has also changed her religion. She had converted herself into Buddhism by leaving Hinduism in the year 2017. Akshara is the daughter of famous actress Sarika.

Akshara made her Bollywood debut with Bollywood megastar Amitabh Bachchan's film Shamitabh. Akshara, who is celebrating her 30th birthday today, has also shown her acting prowess in Laddu Deewana at Lali's wedding.