Birthday Special: Actress Ramya Krishnan got special recognition from the character of Sivagami in the film Bahubali! 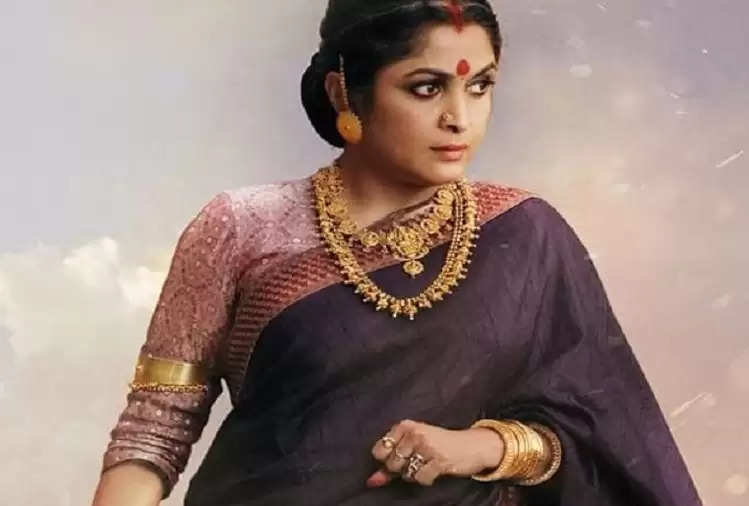 Today is the birthday of Ramya Krishnan, who played the character of Sivagami in SS Rajamouli's film Bahubali. She was born on this day i.e. 15 September 1970 in Chennai. 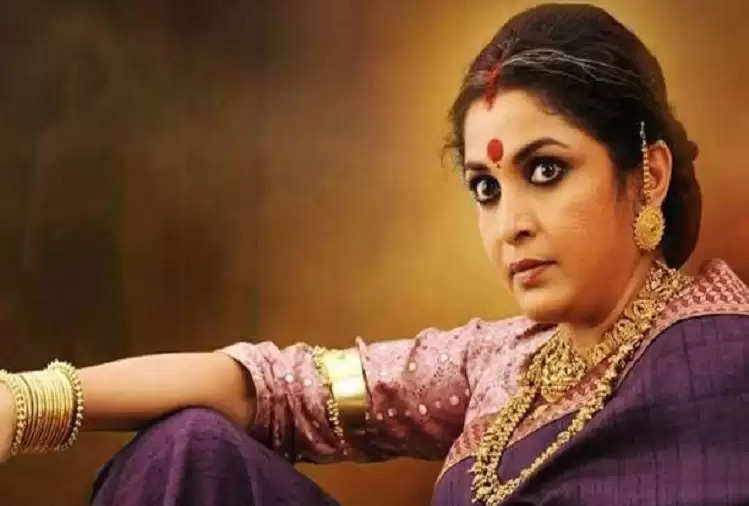 In Bahubali, Ramya won everyone's heart by playing the strong character of Sivagami. Ramya, who is celebrating her 51st birthday today, has shown her acting skills in Hindi films as well.

Ramya Krishnan started her acting career at the age of 14 with the Tamil film Vellai Manasu. After this, she has shown her acting skills in many Bollywood films.


She made his Bollywood debut with the film Parampara. After this, she has shown her acting skills in Bollywood films like Khalnayak, Chahat, Banarasi Babu, and Bade Miyan Chote Miyan. According to reports, she has worked in more than 200 films. 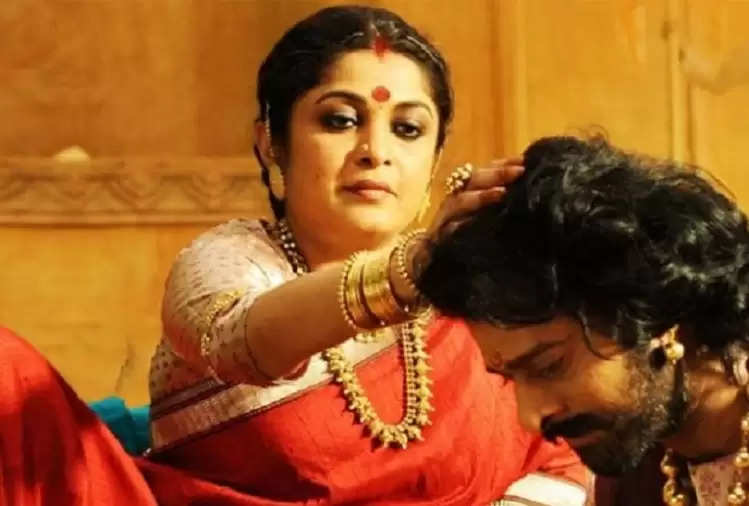 It is being told that before Ramya, the character of Sivagami was offered to Sridevi, but due to high fees, she did not get a chance to work in this film.