Birthday Special: Actress Pooja Hegde is the owner of property worth so many crores! Actress Pooja Hegde has made her special identity in the film world on the strength of her glamor and acting. Today is Pooja Hegde's birthday. She was born on this day i.e. October 13, 1990, in Mumbai. 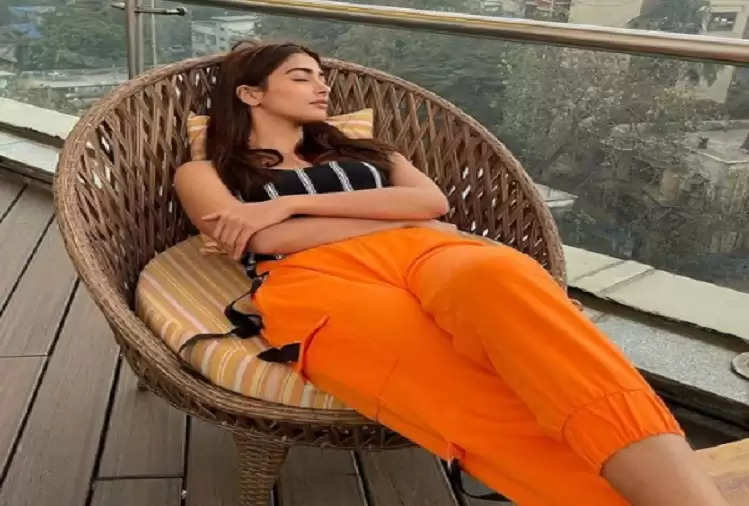 Pooja Hegde, who started her acting career in the year 2012, was the second runner-up in Miss Universe India 2010. Today this beautiful actress has a massive fan following on social media as well and has 15.4 million followers on Instagram.

Having worked with many leading actors including Allu Arjun, Ravi Teja, Jr NTR, Ram Charan, and others, Pooja Hegde is counted among the top actresses of South Indian film today. 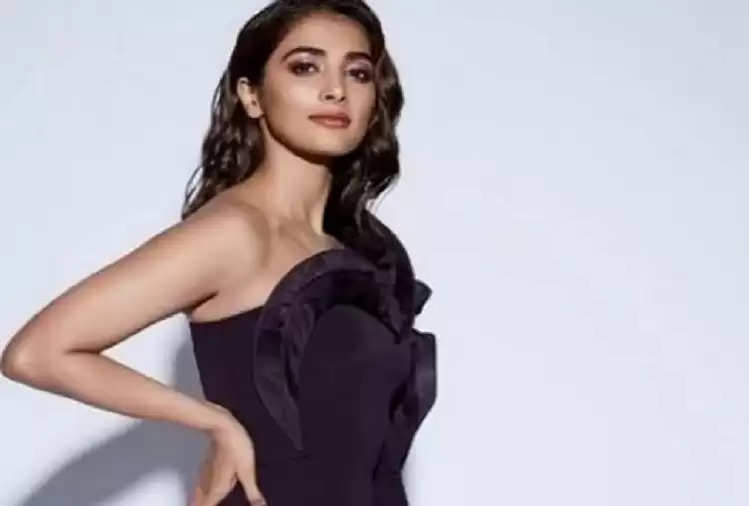 Today we are going to give you information about the net worth of this actress. According to reports, Pooja Hegde's net worth is Rs 51 crore. She is one of the highest-paid actresses in South cinema. Her monthly income is more than Rs 50 lakh.