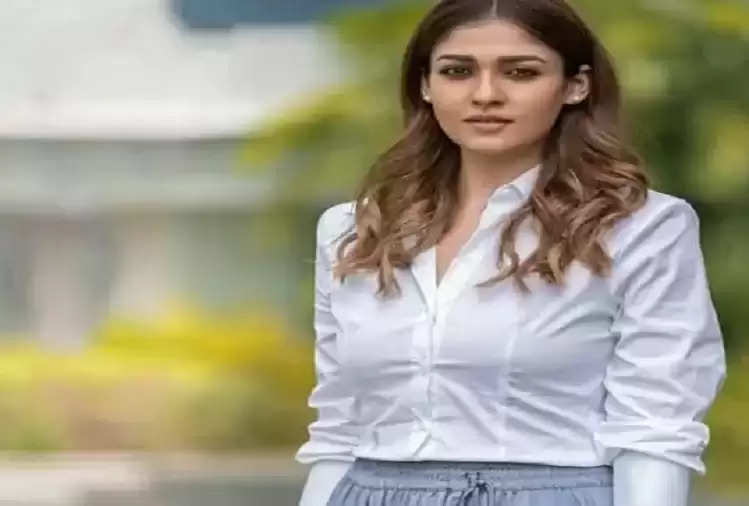 Today is the birthday of Nayantara, a well-known actress in South Indian cinema. He was born on this day i.e. 18 November 1984 in Bangalore. Today we are going to give you information about some such things related to Nayantara, which you hardly know about. 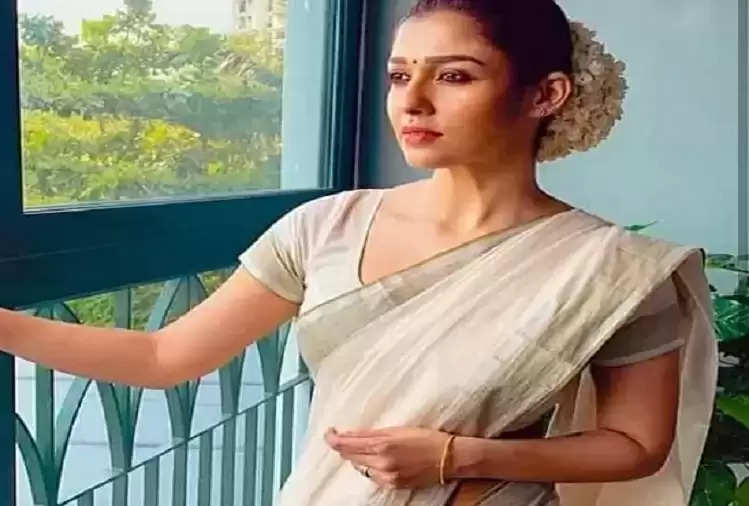 Born in a Christian family, Nayanthar's father was an Air Force officer. Actress Nayanthara got her bachelor's degree in English Literature. Her childhood name was Diana Mariam Kurien. Nayanthara, who started modeling while studying, started her acting career with the film Manassinakare. 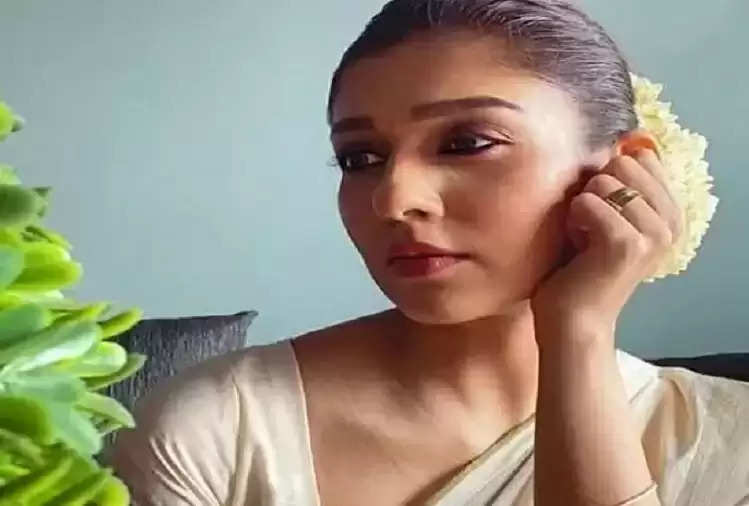 You will be surprised to know that Nayanthara changed her religion to marry actor Prabhudheva. After this, she accepted Hinduism from Christianity. Although this actress is not married yet. Nayantara's performance has been seen in many films.