Birthday Special: Actress Mona Singh has got special recognition in the field of acting due to this reason Today is the birthday of Mona Singh, who won everyone's heart with her innocence in the serial Jassi Jaisi Koi Nahi. She was born on this day i.e. 8 October 1981 in Chandigarh. 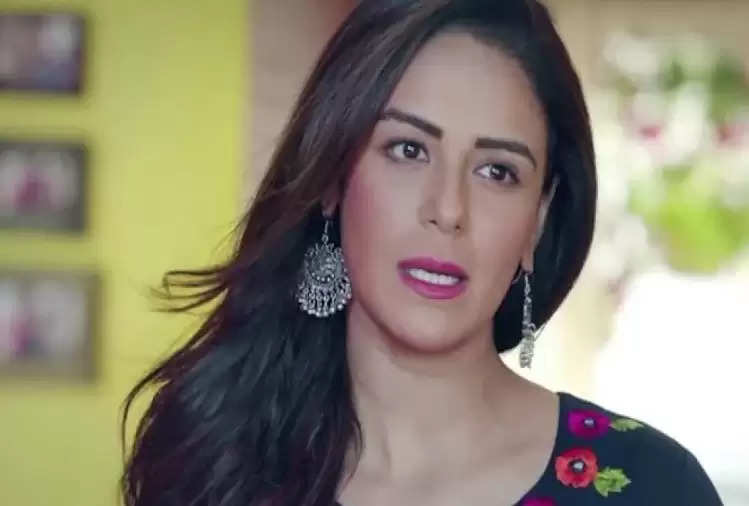 Mona Singh, who has shown her acting prowess in Bollywood's star actor Aamir Khan's film 3 Idiots, has made her a special identity. She is going to be seen once again in the film with Aamir Khan. Her film Laal Singh Chaddha with Aamir Khan will be released in theaters next year. 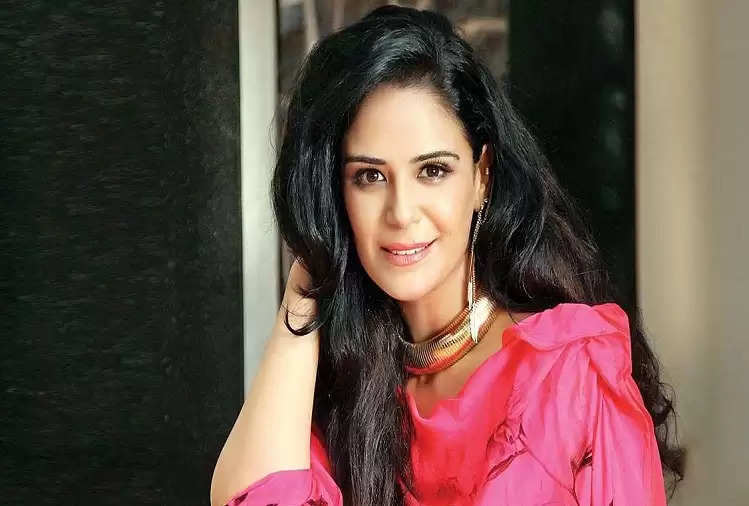 Mona started her acting career with television. His character in the serial Jassi Jaisi Koi Nahi was very much liked by the audience.

After this, she has shown her acting prowess in many serials like Kya Hua Tera Vaada, Pyaar Ho Jaane Do, and Kavach. She has also been the winner of the dance reality show Jhalak Dikhhla Jaa Season One. The actress tied the knot with her long-time boyfriend Shyam last year.