Birthday Special: Actress Meenakshi Sheshadri had turned down the proposal of this veteran filmmaker! Yesterday was the birthday of star Bollywood actress Meenakshi Sheshadri. She was born on this day i.e. 16 November 1963 in a Tamil family in Sindri, Jharkhand.

Meenakshi Seshadri, who specializes in four types of dance art including Bharatnatyam, Kathak, made her mark by winning the title of Miss India at the age of only 17. After this, she showed her acting skills in Bollywood films. 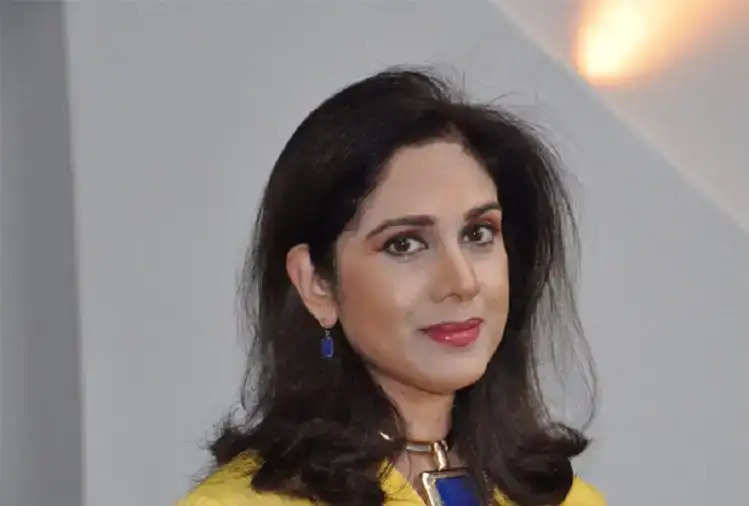 Meenakshi Seshadri, who showed her acting skills in superhit films like Damini and Hero, was last seen in the 1996 film Ghatak. After this, the actress suddenly disappeared from the headlines. Later she did not appear in any Bollywood party or program apart from films. 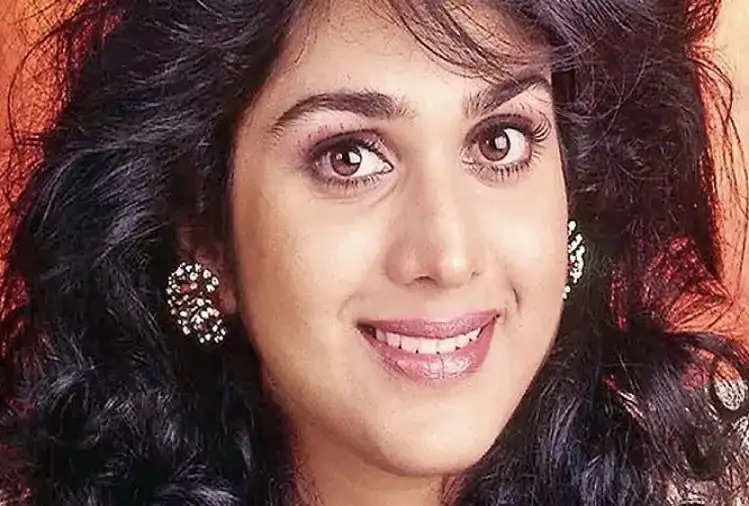 According to reports, filmmaker Rajkumar Santoshi once expressed his love for Meenakshi Sheshadri. Bollywood's star actress Meenakshi Sheshadri rejected this proposal and said goodbye to Bollywood. After this, she married a banker named Harish Mysore.