Birthday Special: Actor Tusshar Kapoor is the owner of property worth so many crores! Today is the birthday of Bollywood actor Tusshar Kapoor. He was born on this day i.e. on November 20, 1976, in Mumbai. Tusshar Kapoor has also made his special identity in Bollywood based on acting. 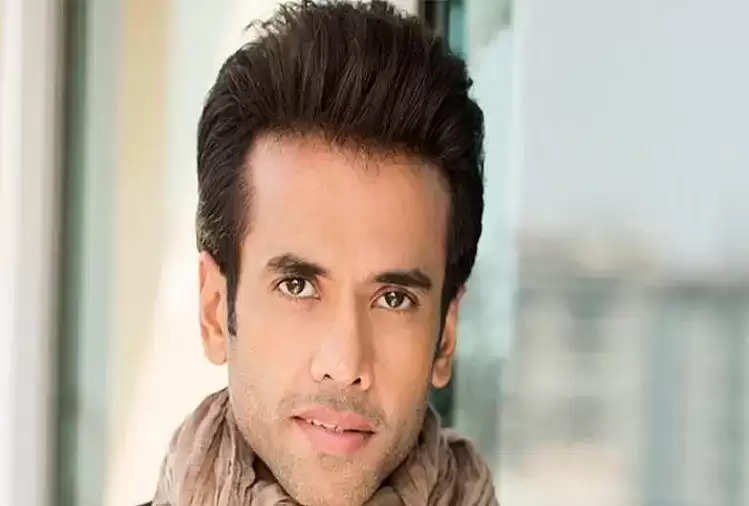 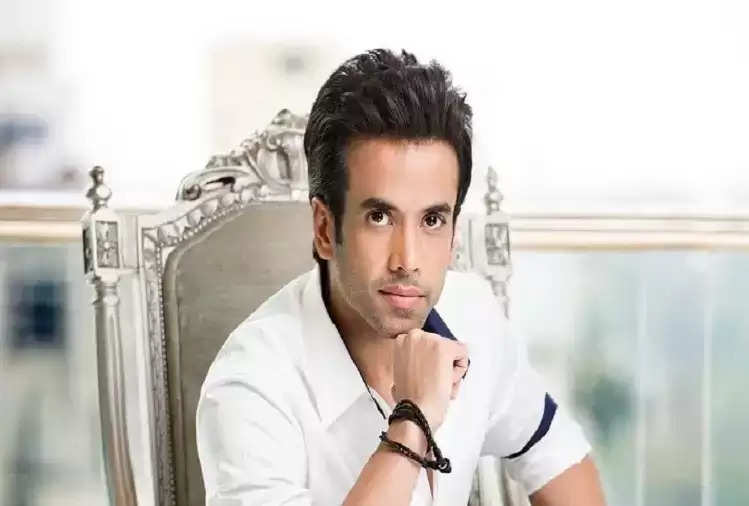 He also advertises for many brands. His monthly income and salary are Rs 40 lakh. He also has some expensive cars. Including Porsche Cayenne, Audi Q7, BMW 7. He started his Bollywood acting career with the movie Mujhe Kuch Kehna Hai. After this, he has shown his acting skills in many super hit films.