Birthday : Shriya Saran came into the limelight as Rajinikanth's onscreen wife, there was a ruckus over wearing a short dress 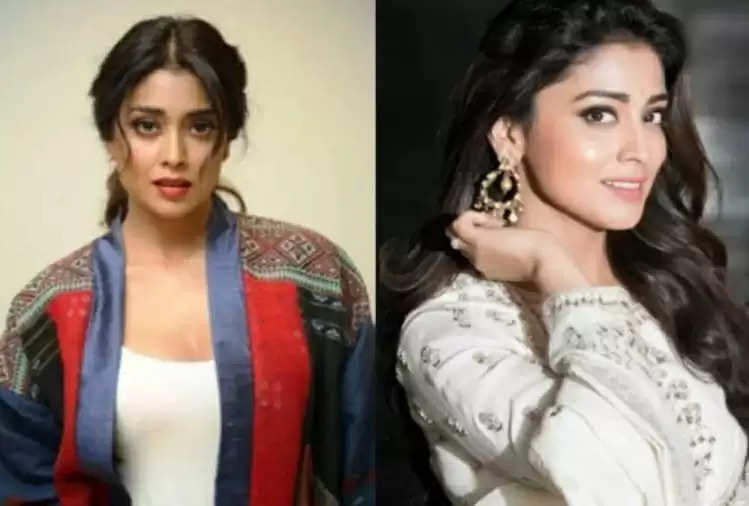 Bollywood and South Indian film industry's superhit heroine Shriya Saran is celebrating her 39th birthday on September 11 this year. Shriya is a beautiful talented actress as well as a great dancer. She has mastered Indian classical as well as western dance and has won many awards for this. Born in Dehradun, the capital of Uttarakhand, Shriya has earned a lot of names in the entertainment world. She is one of the top actresses of South. 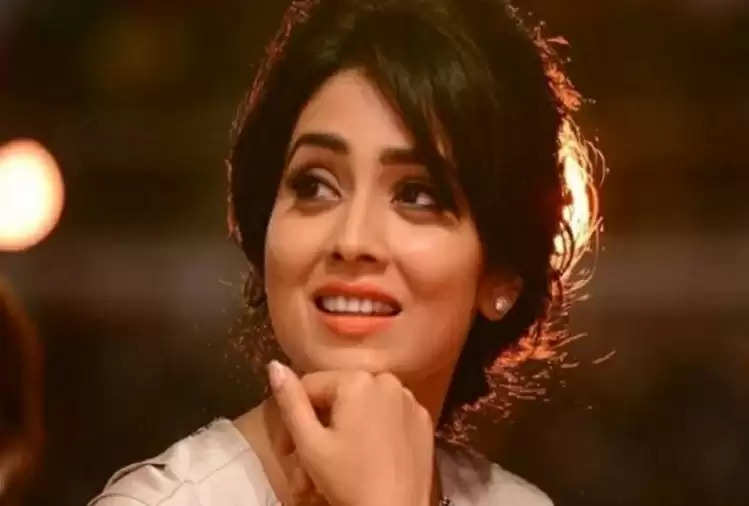 Shriya Saran is the dancing queen


He has completed his studies in Delhi. His father Pushpendra Saran Bhatnagar was a teacher in Bharat Heavy Electricals Limited (BHEL) and his mother Neerja Saran was a teacher in Delhi Public School. Although Shriya wanted to enter films, she started her acting career in 2001 by shooting a video in Banaras. Please tell that Shriya has also appeared in the role of Ajay Devgan's wife in the Bollywood film 'Dashyam'.

Shriya got a big opportunity to dance in Renu Nathan's music video 'Thirkati Kyun Hawa'. This was Shriya's first performance in front of the camera. This is where Shriya's luck shone and she was signed by Ramoji Films for the film Ishtam. Please tell that during this time Shriya had signed four films. 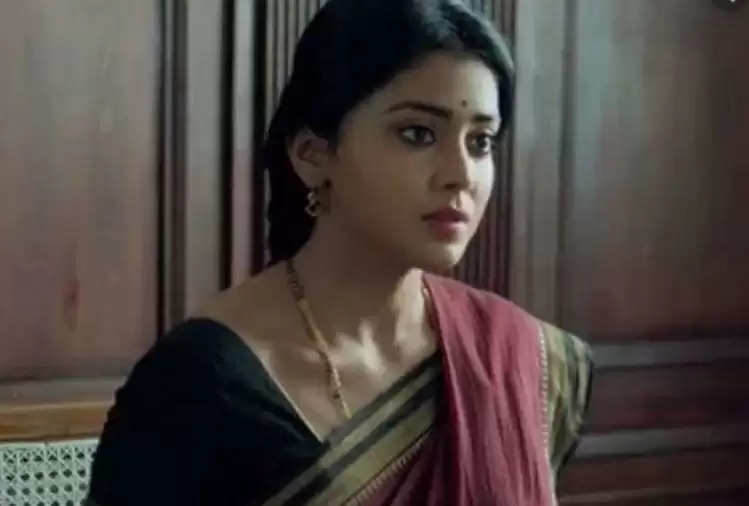 Shriya was seen in the Bollywood film 'Tujhe Meri Kasam' in the year 2003. After this, he worked in the film 'Thoda Tum Badlo Thoda Hum' in the year 2004. Although both these films flopped at the box office. Shriya got her real identity from Rajinikanth's film Shivaji The Boss. Due to the success of this film, he also got the Best Tamil Actor Award.

However, Shriya is also one of those actresses whose name is sometimes associated with controversy. In the Silber Jubilee function of the film 'Shivaji The Boss', she was seen in a white dress with a short deep neck. Former Tamil Nadu Chief Minister Karunanidhi was present as a guest at this function. Let us inform that political people had raised objections about Shriya's short dress. For this Shriya also had to apologize.

After this Shriya secretly married her Russian boyfriend Andrei Koschei. Very close people attended his wedding. Shriya is very active on social media and often shares her beautiful pictures with fans which she likes a lot.