Birthday: Remember the actress of 'Bewafa Sanam'? Had left the industry after marrying a businessman. Today is the birthday of the famous 90s actress Shilpa Shirodkar. Shilpa has worked in many films. Today she is celebrating her 52nd birthday. Shilpa was born on 20 November 1969 in Mumbai. She is the sister of Namrata Shirodkar. 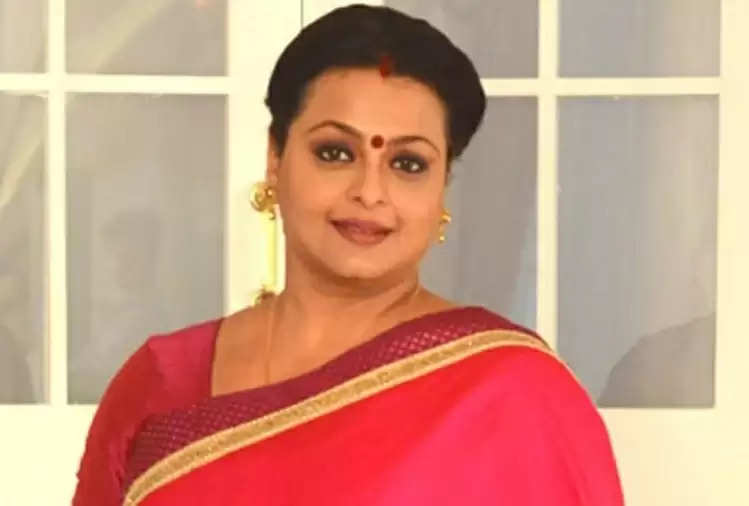 Bold scene given in 'Kishan Kanhaiya'
Shilpa started her career in 1989 with the film 'Bhrashtachar'. In the same year's film 'Kishan Kanhaiya', Shilpa created panic in Bollywood by giving a bold scene. After this Shilpa did many films in her 10-year film career. But none of Shilpa's films could show anything special. He is definitely remembered for the film Bewafa Sanam. All the songs of this film proved to be super hit.

Shilpa's mother Meenakshi was a famous actress of Marathi films. You will be surprised to know that Shipla is 10th fail. That's why she came into the acting world. In the film career, Shilpa worked with many big stars Amitabh Bachchan, Govinda, Akshay Kumar, Suniel Shetty and Mithun Chakraborty. It has been more than 30 years since Shilpa has been involved in cinema and TV. 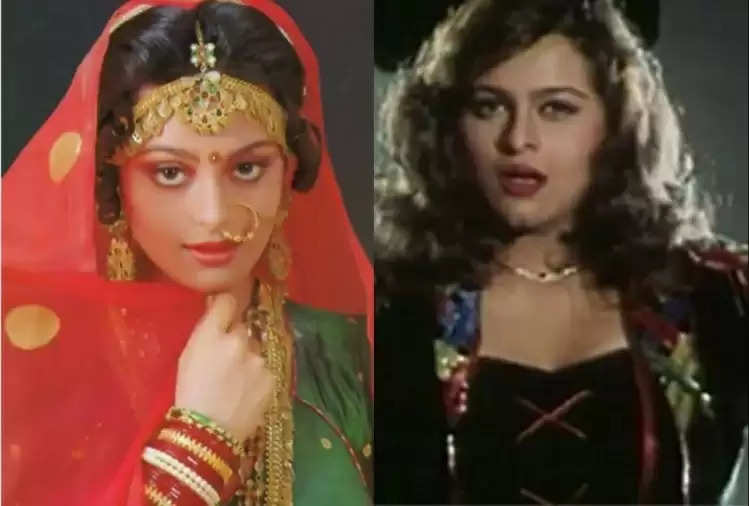 Although Shilpa could not show anything special in films. Shilpa's career also went downhill due to the film's flop. Shilpa married UK based banker Aparesh Ranjit in the year 2000. After marriage, Shilpa started living in London. However, in the meantime, she kept on coming and going to India. Shilpa's major films include 'Hum', 'Dil Hi To Hai', 'Aankhen, 'Khuda Gawah', 'Gopi-Kishan', 'Hum Hain Bemisaal', 'Bewafa Sanam', 'Mrityudand' and 'Dandnayak'.

Shilpa now appears more in the role of mother in TV shows. However, his return to the big screen has not happened yet. His look has also changed a lot from before.