Birthday : In these films, Shahrukh's heroines were blown away by Deepak Tijori, success was achieved only in supporting characters 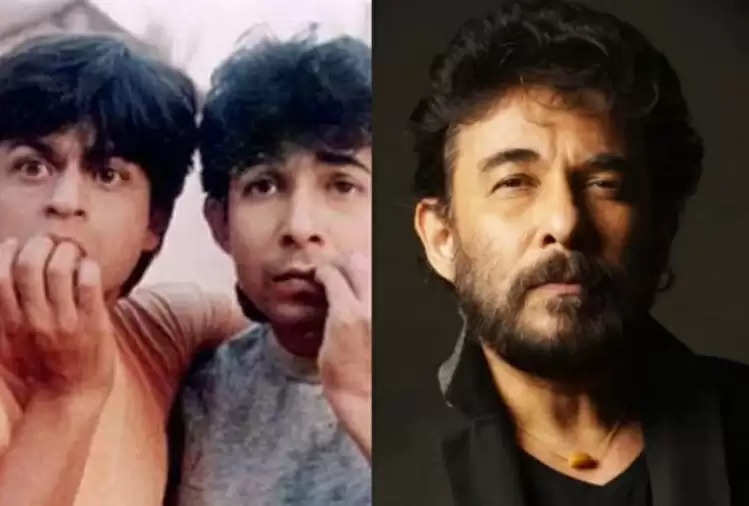 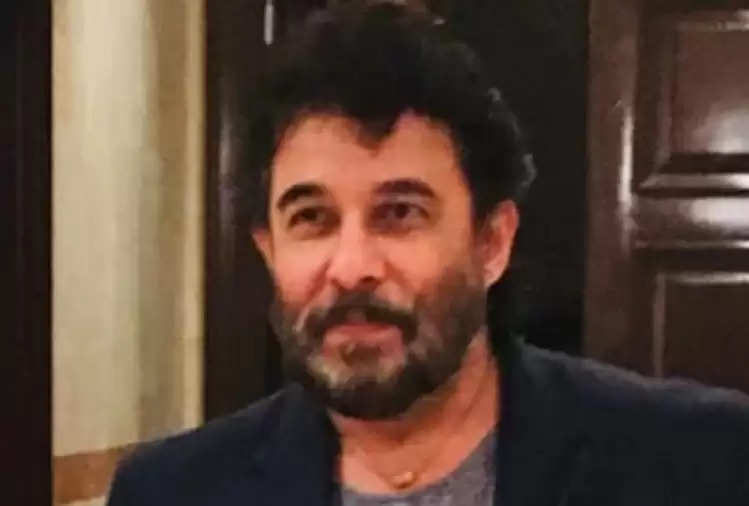 Deepak Tijori was a hit in supporting characters


After this, he did many more films which were also quite a hit, but in almost all the hit films, Deepak Tijori appeared inside characters. Deepak was a part of many hit films like 'Aashiqui', 'Khiladi', 'Jo Jeeta Wohi Sikandar', 'Kabhi Ya Kabhi Naa, 'Anjaam'. Deepak's work in these films was well-liked. Deepak aspired to become a top hero in the field of acting but his wish could never be fulfilled.

Deepak studied at Narsee Munji College where he developed a passion for films. He had also joined a theater group that included actors like Aamir Khan, Ashutosh Gowariker, Paresh Rawal. Deepak's performance in this group was often praised and that's how his desire to become a hero arose in his mind. 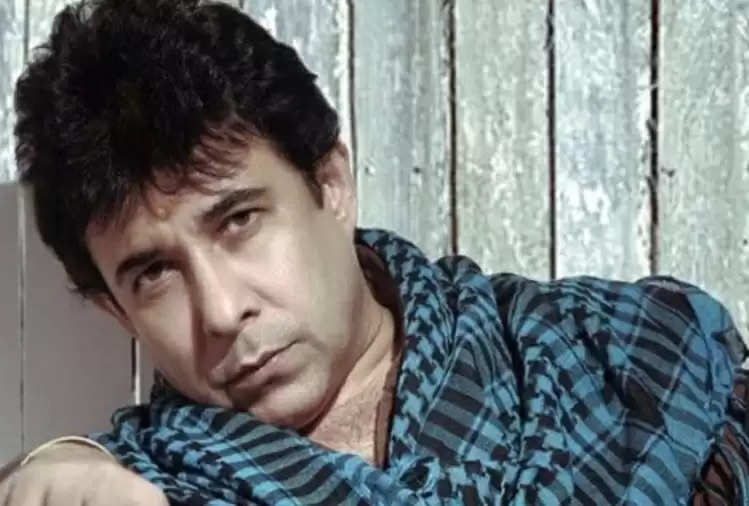 He got a chance to become a hero in the 1993 film 'Pehla Nasha'. Shahrukh Khan and Aamir Khan were also in this film. Also, Pooja Bhatt and Raveena Tandon also played important roles. However, even after having such a strong star cast, this film flopped badly and Deepak could not succeed as a successful hero.

After this Deepak Tijori decided to become a director and made his directorial debut in 2003 with an adult film. The film was rejected by critics to the audience. Even with the censor board, this film was stuck due to its bold content and scenes. After this, he directed many more films in which 'Tom Dick and Harry', 'Fox' and 'Khamoshi - Khawu Ki Ek Raat' were flops.