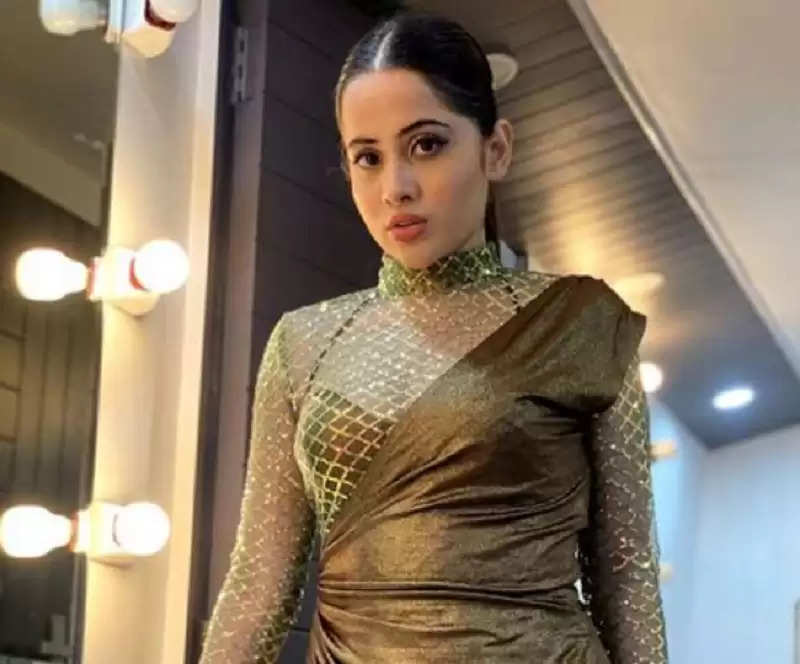 Bigg Boss, the most talked-about show on the small screen, is being streamed on the OTT platform just six weeks before its television premiere. This time too, like every time, a lot of interesting contestants have come into the house. At the same time, this time in 'Bigg Boss', TV actress Urfi Javed is seen adding a touch of her hotness. Along with this, Urfi also keeps showing her new talents to the audience. Meanwhile, now Urfi told what had happened to him when his pictures were uploaded on the adult site. At that time even his family did not support him.

Urfi was studying in 11th at that time


In an interview with RJ Siddhartha Kanan, Urfi Javed said, "When his pictures were uploaded on the adult site, his condition was very bad. After this incident, his father tortured him mentally and physically. At the same time, his relatives wanted to check his bank account only because the money would be hidden in it. When all this was happening to me, at that time I used to study in school and not in college. I was only an 11th student. It was a very difficult time because I did not get the support of my family. My family was blaming me.