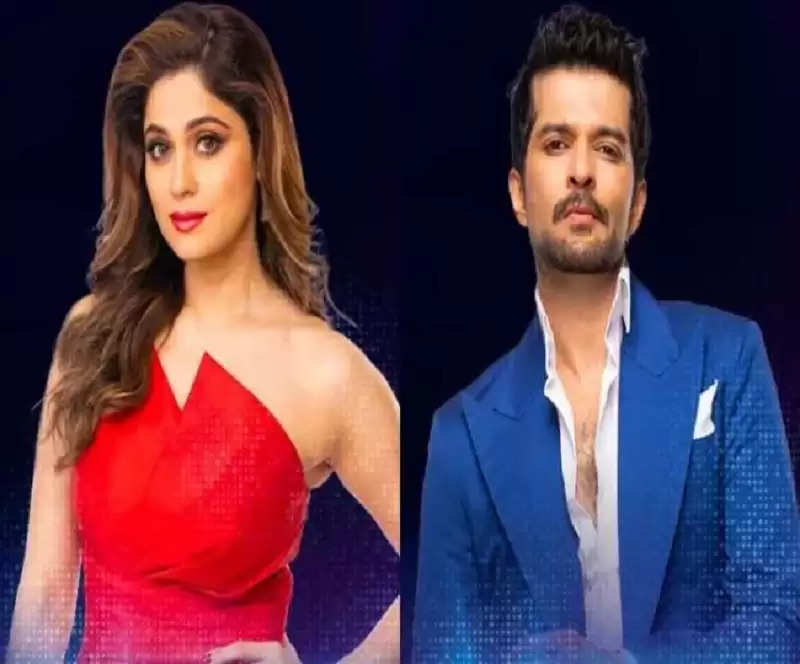 Bigg Boss OTT has been rocking for 2 weeks. Apart from fights, there is also a period of laughter in the show. Something similar happened with contestant Rakesh Bapat. Rakesh Bapat became a joke as the family members started teasing him by linking him with their connection Shamita Shetty. The latest episode of the show begins with Divya Agarwal, Ridhima Pandit, Nishant Bhatt pulling Rakesh's leg in Shamita's absence.


Divya tells everyone that last night Rakesh's dreams got shattered. Nishant quickly asks Rakesh if he heard that he was planning to sleep somewhere but he had to sleep somewhere else. Ridhima also joins the conversation and teases Rakesh saying that he is trying too hard to shift to Shamita's bed, but Moose aka Muskaan Jattana breaks all his hopes.


Divya says that if someone is in the mood to get married then that person should get married at home as he has good clothes to wear. She also cites some examples from last season. Ridhima agrees with Divya's decision and says that Rakesh and Shamita will make a good pair. While the family members keep ragging Rakesh, he just keeps smiling and praising Ridhima.


Divya threatens them that she will go and tell Shamita about this. Ridhima tells Divya that Shamita should not worry as she is his sister-in-law (Aadhi Gharwali). Their joke continues as Nishant jokingly says that Ridhima should marry Rakesh, if she likes him a little then he would prefer to have her as his sister-in-law. Ridhima replies that she is not interested in Rakesh.

Nishant then jokingly says that he doesn't mind having Ridhima as his sister-in-law, but if Shamita is married to Rakesh, he will have to play the daily soap at Rakesh's house. When the contestants asked him why did he say that whenever Shamita comes home, he will put salt in her tea instead of sugar. All the contestants burst into laughter.

The theme of the show is #Stackconnected and Shamita chose Rakesh as her partner during the launch of the show on stage in front of host Karan Johar. There have been differences between the pair, but they have always improvised in their way. They are getting better these days.