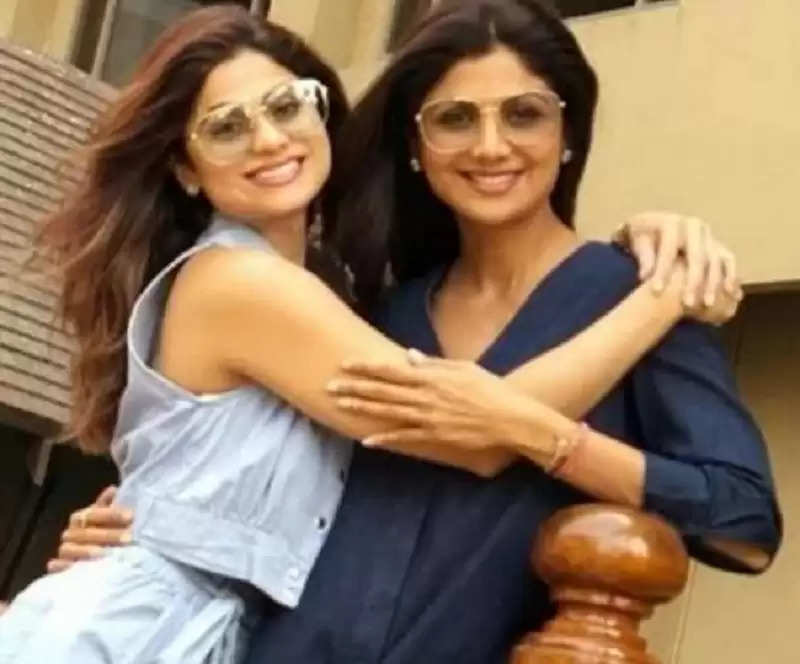 Shamita Shetty stepped into Bigg Boss OTT amid the arrest of sister Shilpa Shetty's husband Raj Kundra. Shamita told that it was a very difficult decision for her. While spending two weeks on the show, Shamita was also taunted by the name of Raj Kundra several times. In the midst of all this, when sister Shilpa sent her a message of Rakshabandhan on Sunday, Shamita became very emotional.


Hina Khan appeared in 'Bigg Boss OTT' on Rakshabandhan and introduced her to the siblings of the contestants. The contestants became emotional after receiving the video message and started missing the family. Meanwhile, Shilpa Shetty sent a special video message for Shamita.

In her message, Shilpa Shetty told Shamita that she should play brilliantly and needs to play her role. Shilpa told that her mother is in good health and everything is fine with her. Let us tell you that the Shetty sisters have no brothers but Shilpa has always been tying Rakhi to Shamita.

There was a phase in Bigg Boss OTT when Shamita Shetty's pain was visible in front of Karan Johar. Shamita told Karan how she has been living with her sister's identity for the last 20-25 years in the industry. He said that I am more confident now. People know me more as Shilpa's sister. This is a protective shadow. I am lucky that this is the case with me but people don't know me by my name.

My career started in the year 2000

Let us tell you that Shamita Shetty made her Bollywood debut in the year 2000 with Yash Raj Banner's film 'Mohabbatein'. He participated in 'Bigg Boss 3' in 2009. Apart from this, she has also appeared in 'Jhalak Dikhhla Jaa 8' and 'Khatron Ke Khiladi 9'. Apart from being an actress, Shamita is also a successful interior designer.