Bigg Boss OTT: Shamita Shetty asks for a kiss from Rakeysh Bapat, says - how cute is it? 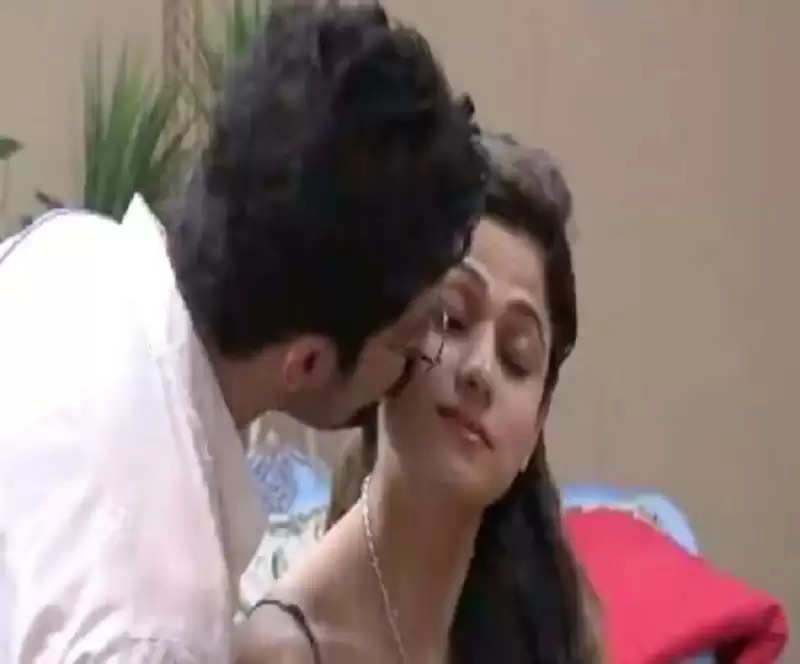 The chemistry of Bigg Boss OTT contestants Shamita Shetty and Rakeysh Bapat is giving fans a sense of the affair between them. And now it seems that both of them are also in no mood to stop it. In a recently released promo, some romantic moments were seen between the two.


The video shows Shamita eating food as Rakesh had heated some food in the microwave. Shamita told Rakesh, 'Don't heat it completely or else it will be hard. Wearing a white kurta, Rakesh asked, "Anything else?" Shamita looked at Rakesh for a second, and said, 'You have a problem? I will not do this.' So Rakesh said he had no problem and was simply asking if he had anything else to say.


With a half-smile, Shamita said, "Come here and give me a kiss now" and Rakesh immediately expressed his gratitude. Shamita said to Neha Bhasin, who was nearby, 'so sweet'." Simply because she Looks cute isn't it..." Shamita started eating her food again.

Rakesh and Shamita have been seen flirting with each other on several occasions in the past by the fans. Rakesh has already kissed Shamita with great love.

The two have also shared emotional moments, such as when Shamita got into an argument with Nishant Bhat during a task and then Rakesh tried to pacify Shamita after the fight. Rakesh has shared a lot from his personal life with Shamita.

In the recent episode, when Rakesh was explaining to the crying Divya Aggarwal, Shamita got burnt to see this. And there was an argument between the two about it. Shamita had said 'Why are you trying to explain yourself? I'm not your girlfriend'.