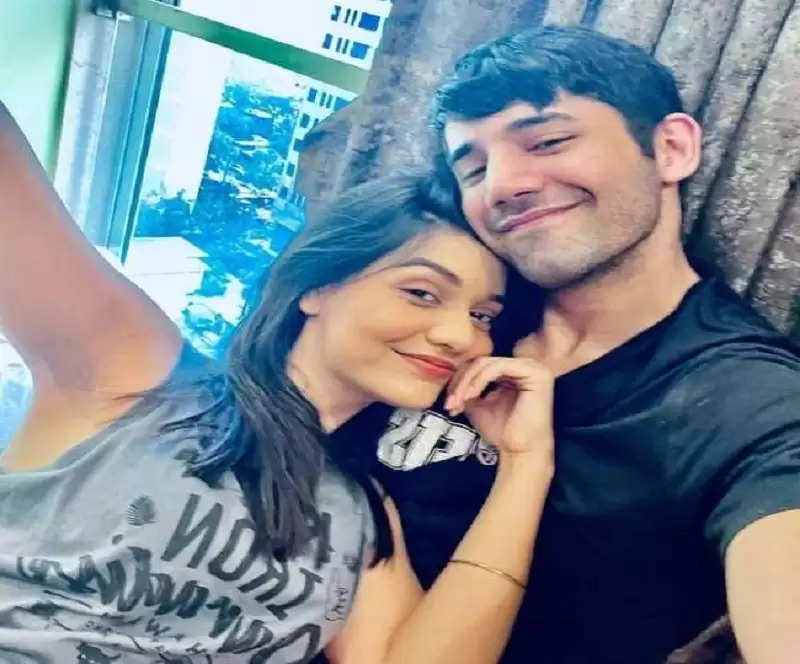 
Talking about Divya Aggarwal, Varun Sood says, “The role that Divya has played in the cartel is what many actresses aspire to. She gave her all for that role. She not only did prosthetic make-up but for every role she did. Appeared with different body language. It is every artist's dream to play these types of roles.

When Varun Sood was asked how was the experience of meeting Divya Agarwal in Bigg Boss, he said that he got very emotional about it. She is playing very well. She is dedicated to her work and she is very talented. Divya Agarwal is a TV artist. She has appeared in many shows. Her roles have been well-liked. She is also very active on social media. She often shares her pictures and videos which go viral very fast.

Divya Aggarwal is also in the news for her feud with Shamita Shetty inside Bigg Boss. While Shamita Shetty seems to be irritated by the closeness of Divya and Rakeysh Bapat. Divya can win the show.