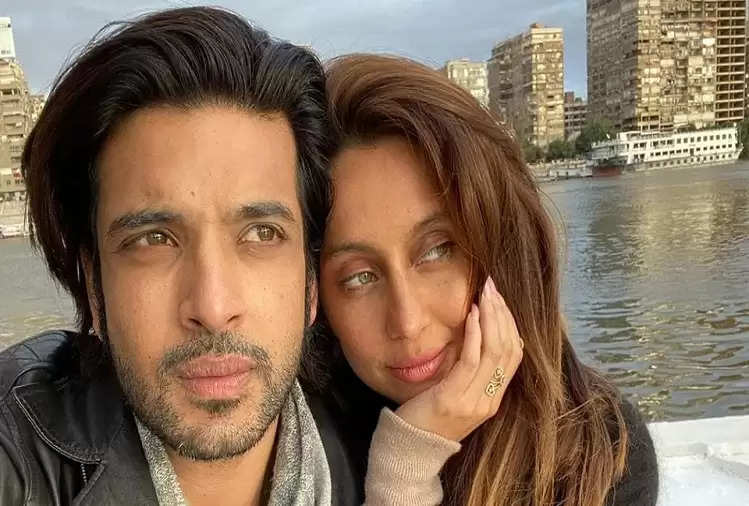 Karan Kundrra and Anusha Dandekar broke up in April last year. Anushka then took to her Instagram in January this year to share a lengthy post confirming their breakup and also mention that she was cheated on and lied to. She has been quite vocal about the reason for their separation since then. 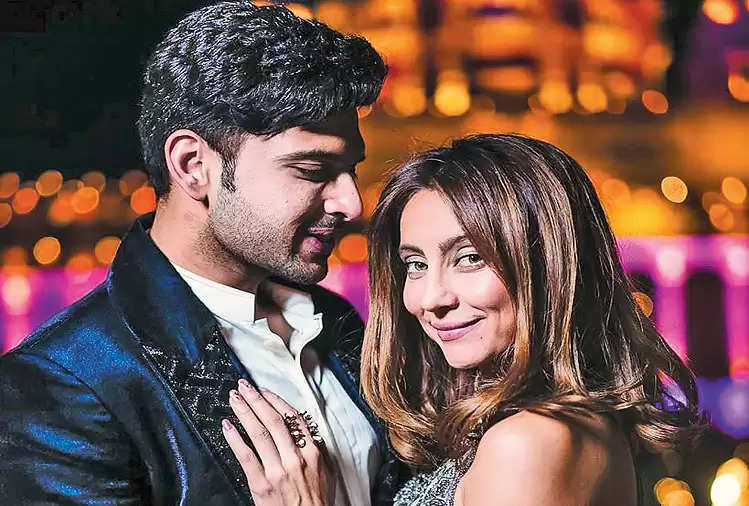 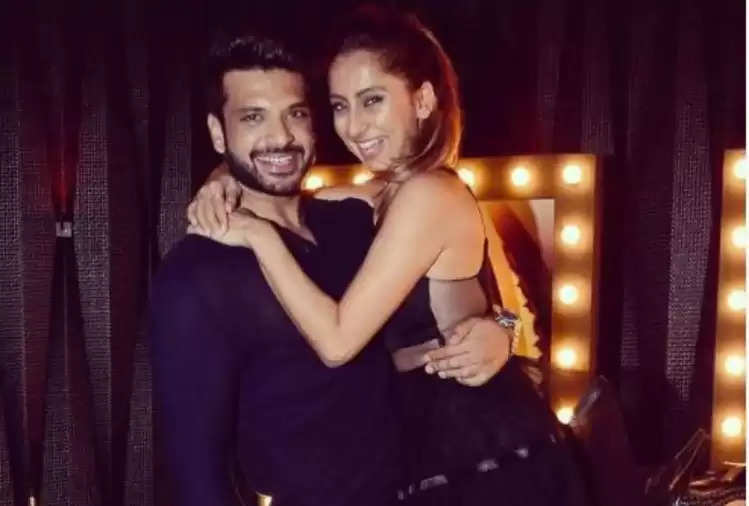 Earlier, Anusha shared a quote from author RM Drake with an Insta post. She wrote, "So before the end of the year... yes I did a show called Love School, yes I was your love professor, yes whatever I shared and whatever advice I gave was always genuine and in my heart. .. yea I love so much, work so hard... yea I won't let go until I have nothing left to try and fight for, yeah I'm human too Yes I have even lost myself and some of my self-respect Yes I have been deceived and lied to... Yes, I waited for an apology that never came Yes I learned that I Had to apologize and forgive myself... and yes I grew up, and will continue to grow."

Bigg Boss 15 confirmed contestant Karan Kundrra had earlier told times, “I have kept quiet to respect the relationship and I would like to keep it that way. Right now I am also thinking of two families. I can also turn around and say many things, but that is not me. What he shared was his perspective."