Bigg Boss: After Simba Nagpal, now Jay Bhanushali is going to be homeless! The last few days have seen ups and downs of feelings in the Bigg Boss house. During 'Weekend Ka Vaar', host Salman Khan warned the contestants about a big twist coming their way. The top 5 contestants were also announced within twenty-four hours after Bigg Boss held a press conference in the house where the media shortlisted its bottom-six contestants. After this Simba Nagpal had to be eliminated from the house. Because none of the top 5 contestants chose to protect them. Now it looks like one more contestant has said goodbye to the show and it is none other than Jai Bhanushali!

The new promo of the show shows comedy queen Bharti Singh entering the house for a task along with Haarsh Limbachiyaa. It includes the participation of the bottom 5 contestants Rajeev Adatiya, Umar Riaz, Jai Bhanushali, Vishal Kotian, and Neha Bhasin while remaining.

He has to grab the attention of the top 5 contestants - Karan Kundrra, Tejasswi Prakash, Shamita Shetty, Prateek Sahajpal, and Nishant Bhat with their antics. Not only this but there will also be live voting from the side of the audience which will decide who will stay and who will leave the show. 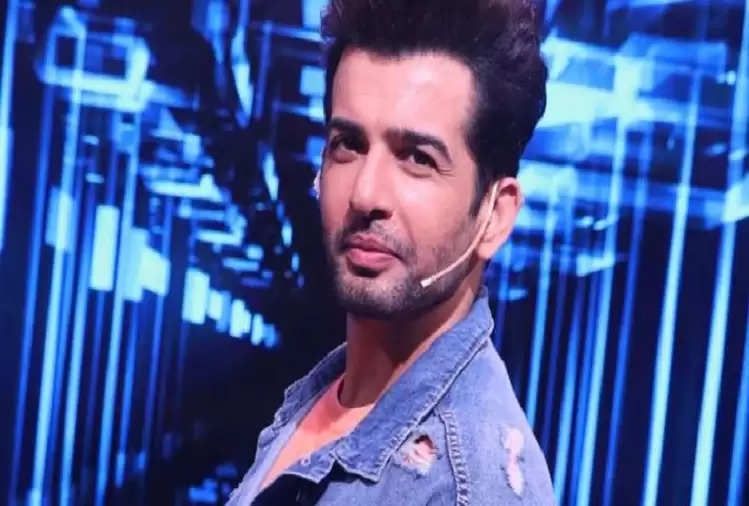 Well, as per the buzz of social media, Jai is the one who got the least votes after that Jai has been evicted from the show. However, the makers have not confirmed this yet.

Meanwhile, as per the latest update, entertainment queen Rakhi Sawant is all set to enter the Bigg Boss house once again. Whether her husband Ritesh will join her or not is still a mystery.