Bigg Boss 15: The condition of the members living in the forest became miserable snatched the goods of these contestants Many twists are being seen at the beginning of Bigg Boss season 15 itself. Even before the start of this season, Salman Khan had warned all the contestants of the house that it is going to be very difficult for them to survive in this house. Where the family members had to go through many examinations before taking entry into the jungle of Bigg Boss, now the residents of Bigg Boss not only have to live in the jungle but also have to sacrifice many things. 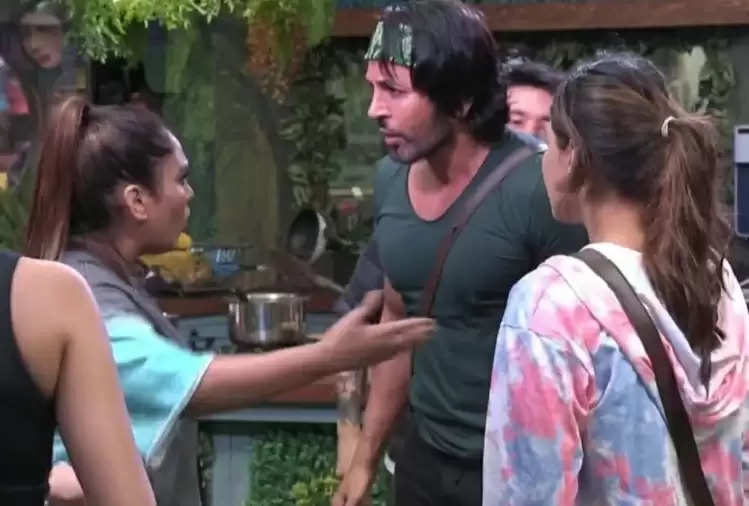 You have to do this work to stay at home

On the very next day, Bigg Boss took away their belongings from all the contestants living in the forest. In fact, Bigg Boss ordered all the forest dwellers to put all their belongings except their necessities and a pair of clothes in the jungle cave built in Bigg Boss's house, and the responsibility of getting this work done remains in the luxurious house of Bigg Boss. given to the members. 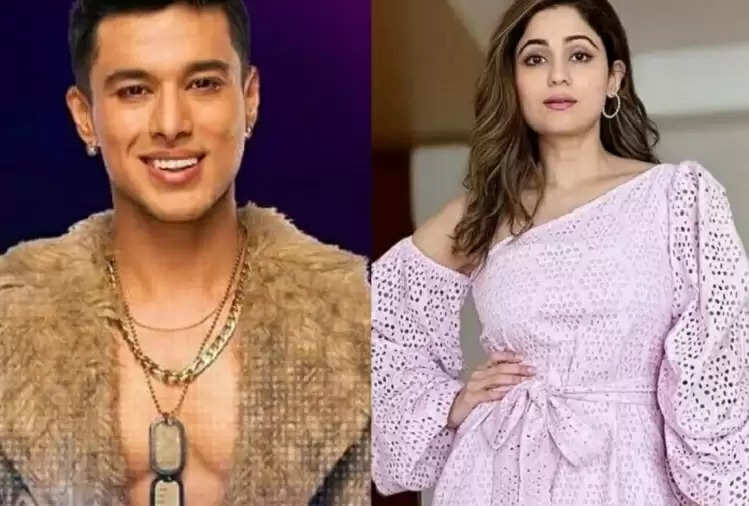 The responsibility is given to Shamita-Prateik

While on one hand all the housemates were seen surviving for small things, Prateek Sahajpal, Shamita Shetty, and Nishant Bhatt, who were contestants in Bigg Boss OTT, not only got a chance to live in the luxurious house of Bigg Boss but also have Got many rights. Except for the things of all the contestants, the responsibility of transporting their goods to the cave was entrusted to these three.

Let us tell you that Shamita Shetty, Prateek Sahajpal, and Nishant Bhatt have come as a crisis for the members living in the jungle in Bigg Boss house. Bigg Boss had clearly said as soon as these three came into the house that the first captain of the house would be any of these three and at the same time these three have many privileges and they are eclipsing the housemates.

fights started in the house

There was a lot of tussle in the house of Bigg Boss 15 from day one, where the housemates could not even get to know each other properly, but there were a lot of fights between them. While Jai Bhanushali and Prateek had a fight over cleanliness, on the other hand, there was a big fight between Afsana and Vidhi.