Bigg Boss 15: Tejashwi Prakash wanted to become an engineer, the name has been associated with actor Shivin Narang Bigg Boss season 15 is going to start today i.e. from 2nd October. Today, the grand premiere of Bigg Boss 15 will be telecast on Colors TV, in which all the contestants seen in the show will be seen entering the house after their stellar performance. The makers want to bring this season on top of the TRP list. For this reason, many popular celebs have been included in Bigg Boss 15, including the name of TV's bubbly and beautiful actress Tejashwi Prakash. 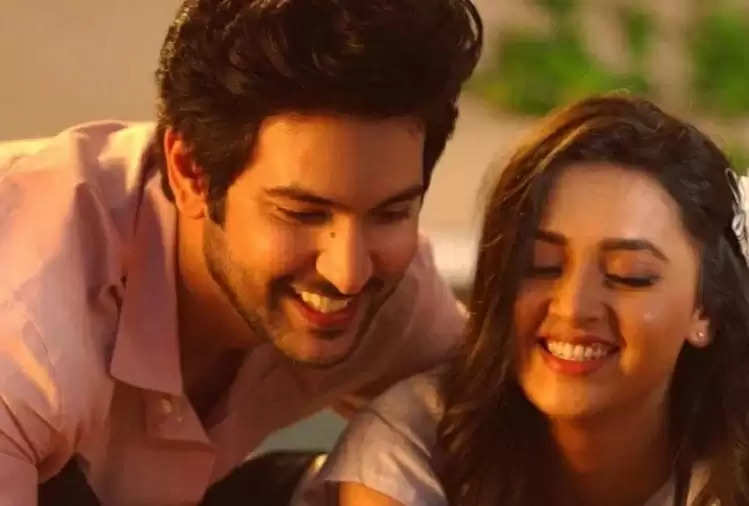 Yes, this time in Bigg Boss, Tejashwi will be seen entertaining the fans with her strong personality. In such a situation, now the fans are trying to know more and more about Tejashwi. So let us tell you today in this article about some important things related to the life of Tejashwi Prakash, which includes his personal and professional life.

Tejashwi Prakash wanted to become an engineer
Tejashwi Prakash was born on 10 June 1992 in Jeddah, Saudi Arabia. His father Prakash Vayangankar and brother Prateek Vayangankar are engineers. In such a situation, she also got into the line of engineering after completing her schooling. She wanted to become an engineer since childhood and with time she became an engineer too. He graduated in Electronics and Communication Engineering from Mumbai University. But after some time the actress decided to change her career.

The actress worked in these TV shows
Tejashwi Prakash had entered the acting world along with taking an engineering degree. She was only 18 years old when she appeared on TV. Tejashwi's first serial is '2612', which was telecast in the year 2012. After this, she appeared in many serials, including TV serials like 'Swaragini-Jode Rishtey Ka Sur', 'Perhedar Piya Ki', 'Silsila Badalte Rishton Ka'. 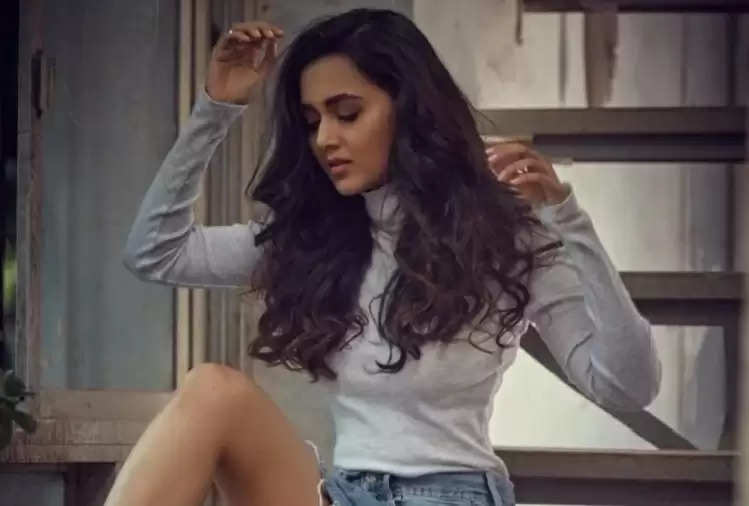 Tejaswi is the life of reality shows
Tejashwi Prakash has participated in many reality shows along with TV. The cute style of the actress was seen in every show, which fans have liked a lot. Tejaswi has done many reality shows like 'Fear Factor: Khatron Ke Khiladi', 'Kitchen Champion 5', 'Comedy Nights Live'. At the same time, now he is ready to make a splash in Bigg Boss 15 as well.

There was a lot of ruckus on this serial of Tejashwi
In the year 2017, actress Tejashwi Prakash's serial 'Pehredar Piya Ki' was telecast. In the initial days, the fans liked this serial very much, but gradually due to the story of the serial, the audience was very much infuriated. Because in this serial, Tejashwi was shown getting married to a just 9-year-old child. This story was not liked by the audience at all. The situation had become such that the show had to be stopped midway.

Tejashwi's name was associated with this actor
Tejashwi Prakash's name was associated with TV's handsome actor Shivin Narang. Both were seen in 'Khatron Ke Khiladi'. Not only this, the bonding of both is very much liked by the fans. For this reason, the news of their relationship also came to the fore. However, both of them always consider themselves to be good friends of each other.