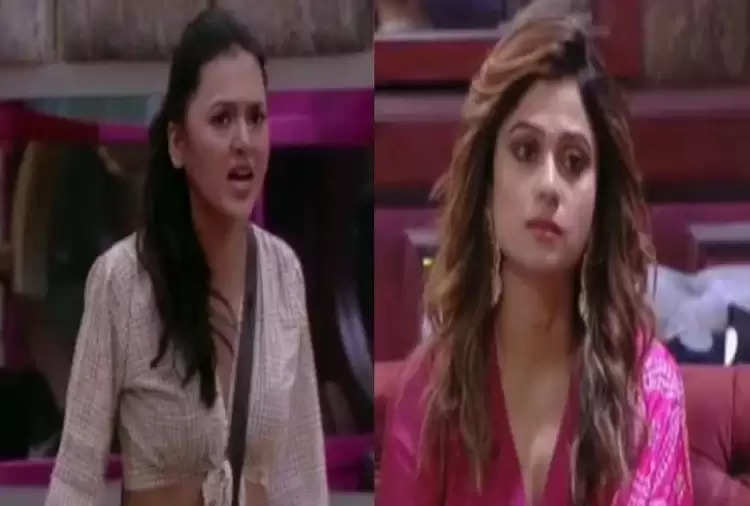 Shamita Shetty is then shown saying "I have kept your boyfriend only." Tejashwi again shouts, "If you are dying so much, ask Karan to befriend him too." At this Karan intervenes and tells Tejashwi to keep quiet by saying, "Mat kar na yaar." Hearing these words of Tejashwi, Shamita Shetty gets furious and says, "You are a very jealous and insecure shame."