In the upcoming Weekend Ka Vaar episode of Bigg Boss 15, Shamita Shetty is returning to the house, and her first target is Nishant Bhatt. 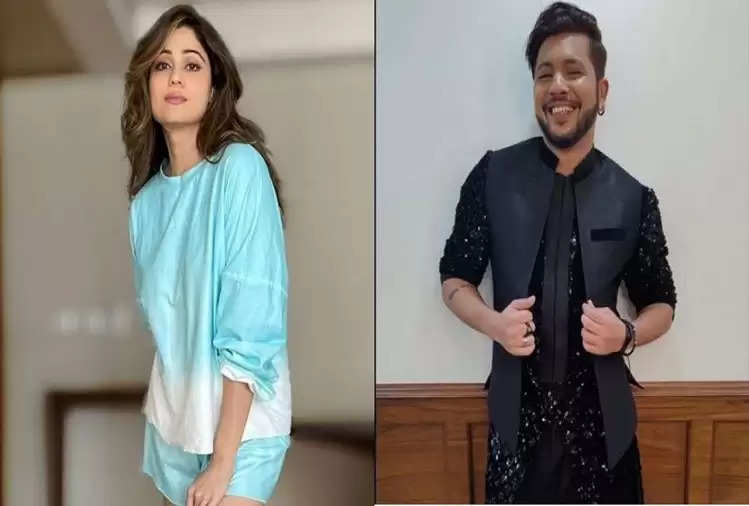 Host Salman Khan announces Shamita's return and they begin BB ki Adalat session. She targets Nishant, whom she considered a good friend in the house because of her past OTT connection. However, soon after entering, Shamita questions Nishant's honesty and asks what matters more to him - sports or relationship.

As Nishant replied to 'Rishtey' and Shamita reacted vehemently, "Nishant there is a difference between words and deeds. You have come to us.
"If I get a chance, I will invite everyone to the witness box," says Salman.
The promo also gives glimpses of three wild card entries – Rashmi Desai, Devoleena Bhattacharya, and Abhijeet Bichukale. While Rashmi and Devoleena are former BB contestants, Abhijit is an Indian politician from Satara, Maharashtra. He was earlier a part of Bigg Boss Marathi. Actor Mahesh Manjrekar will also step inside the house as a guest. 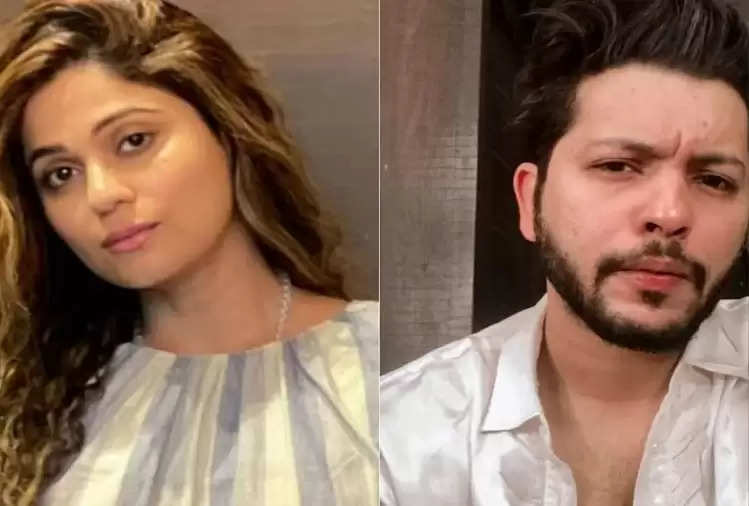 Abhijeet gets into a disagreement with Rashmi and Devoleena. Abhijeet questioned Neha Bhasin's violent behavior and said that he will not tolerate such things. He says, “Sacrament is less.” Devoleena asks him, “Why are you here in such a place where you feel there is no sacrament.” Abhijeet replies, "I have come to heal everyone."

A lot of twists and turns are going to come in this episode as Salman Khan will announce the top 5.