Bigg Boss 15: Shamita Shetty came into controversy after falling in love with this married actor Shamita Shetty is going to enter Bigg Boss 15 after spreading her flair in Bigg Boss OTT. Although the word Bigg Boss is not new to Shamita, she has been a part of it in the past as well. However, Shamita left the third season midway due to sister Shilpa's marriage. 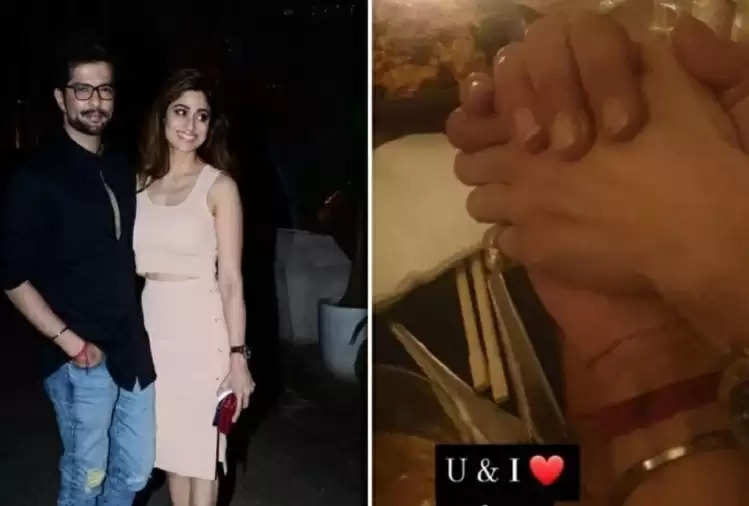 Identified as Shilpa's sister
Shamita Shetty has been in Bollywood for a year but she is not an actress here, but she remains the sister of Shilpa Shetty. Shamita, who started her career with the blockbuster film Mohabbatein, did not get as much popularity as her sister in her film career. In such a situation, how will Shamita's journey in 'Bigg Boss Season 15' be, only time will tell.

Manish Malhotra advised acting
Born in Mangaluru, Shamita Shetty did her schooling at St. Anthony Girls High School. He has graduated from Sydenham College, Mumbai. After this, he did a course in fashion designing from a college in Mumbai. Shamita was doing an internship with famous designer Manish Malhotra. That's when Manish inspired him to act. 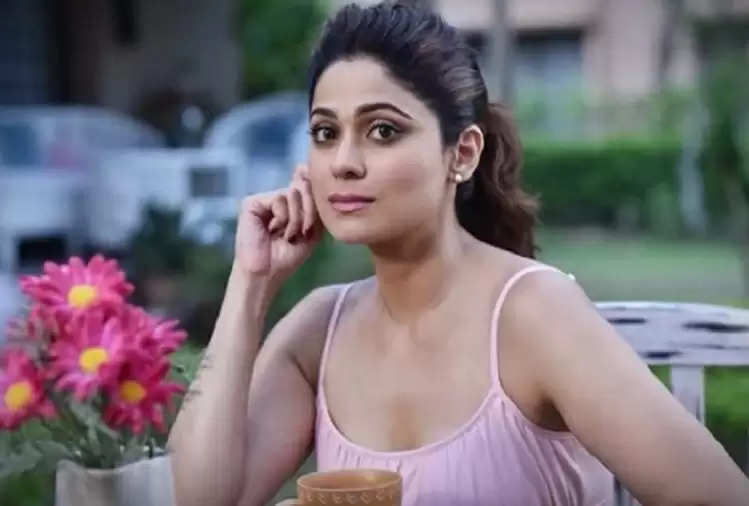 hits from the first film
Shamita made her Bollywood debut in the year 2001. He started his acting journey with the blockbuster film 'Mohabbatein'. She also received the IIFA Best Debut Actor (Female) Award for this film. In the same year, his song 'Sharara Sharara' came. Shamita became an overnight star with this song. Shamita's work in the film 'Zeher', released in the year 2005, was very much liked.

also did tv-shows
While Hindi films did not work, Shamita also worked in many Tamil and Telugu films. Not only this, even after doing shows like 'Bigg Boss', 'Jhalak Dikhhla Jaa' and 'Khatron Ke Khiladi', Shamita kept away in Bollywood. Shamita Shetty is 42 years old and apart from Bigg Boss, she was seen in 'Black Widow' on the OTT platform.

Shamita is not married yet. He was supported by Rakesh Bapat in Bigg Boss OTT, after coming out of the house, both of them confirmed their relationship. Once upon a time, Shamita's name was associated with Manoj Manoj Bajpayee. Shamita Shetty was seen opposite Manoj Bajpayee in the films 'Fareb' and 'Bewafa'. She was surrounded by controversies after having an affair with a married actor. Although both of them never said anything on this. It is said that Shamita was so serious for Manoj that she has not married to date.