Bigg Boss 15: Salman Khan will charge a fee of so many crores for one episode only!

The premiere of TV's most popular and favorite reality show Bigg Boss season 15 is going to start from tomorrow. Viewers are very excited to see this reality show starting on the birth anniversary of President Mahatma Gandhi. 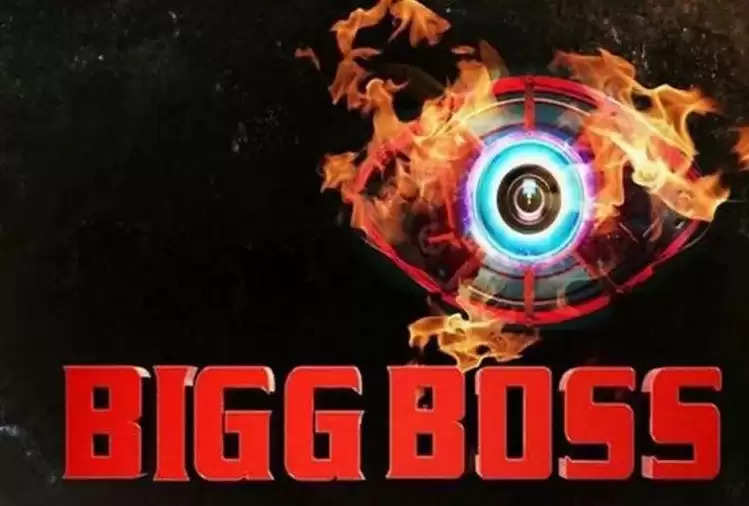 Once again the Dabangg Salman of Bollywood will be seen hosting this show. Salman Khan is hosting the show since 2010. Salman Khan's fee for Bigg Boss season 15 has been revealed.

According to reports, Salman Shaan will take a hefty amount as fees for Bigg Boss 15 which is going to start from tomorrow. According to reports, the Sultan of Bollywood Salman will charge Rs 25 crore per episode for this season. That is, he will earn a total of Rs 350 crore for the season. 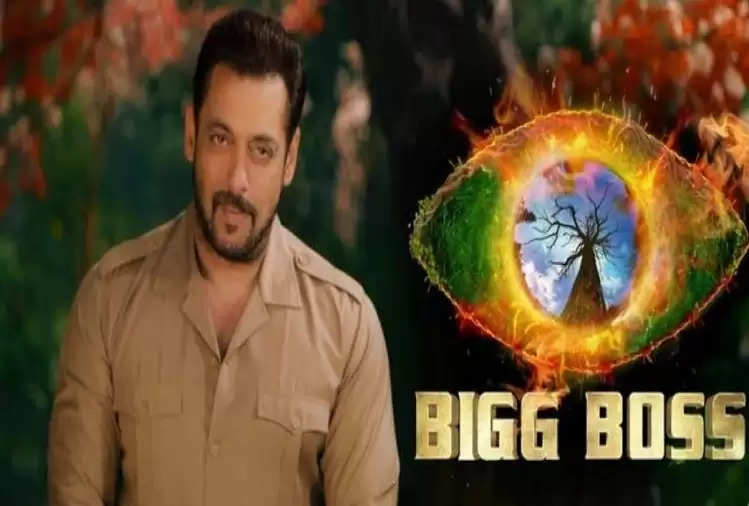 Significantly, Salman Khan got 2.5 crores per episode for the fourth to the sixth season of the show. In Bigg Boss season 14, Salman took a fee of Rs 20 crore per episode.