Bigg Boss 15: Rakhi Sawant made a big disclosure during the task, told the secret related to her father, apologized to her mother 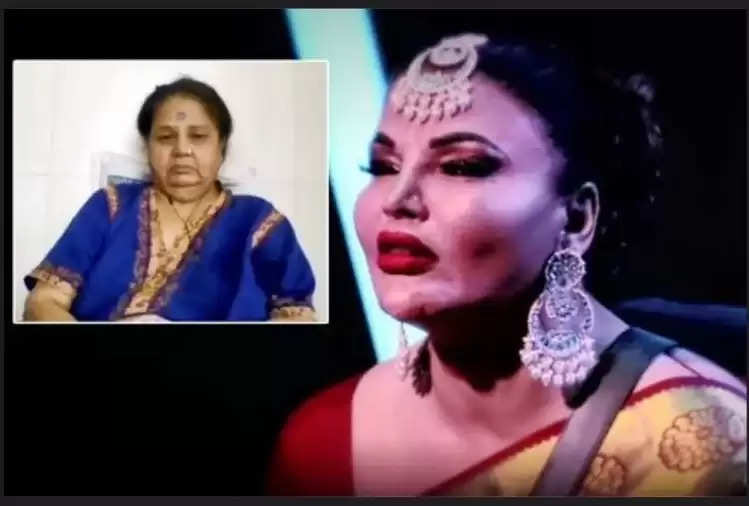 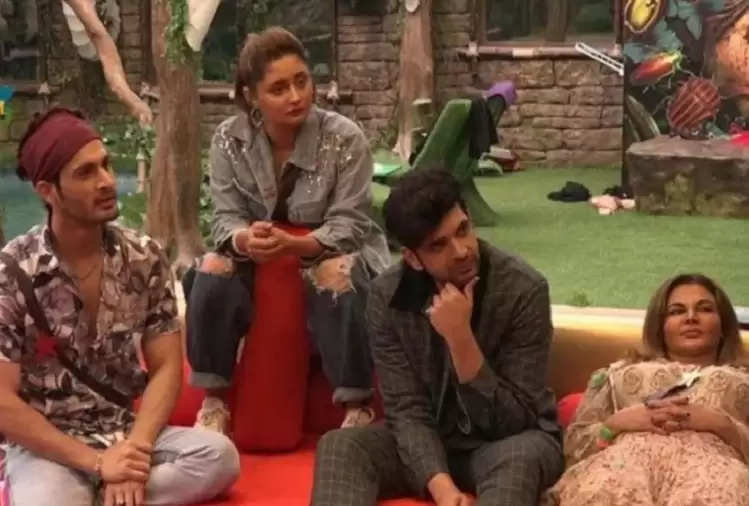 As per the rules, one by one the members of the house revealed the secret of their past and got emotional. From Rakhi Sawant to Devoleena, many contestants revealed the deep secrets of their lives. When Rakhi's secret came out during the task, she burst into tears and apologized to her mother with folded hands. 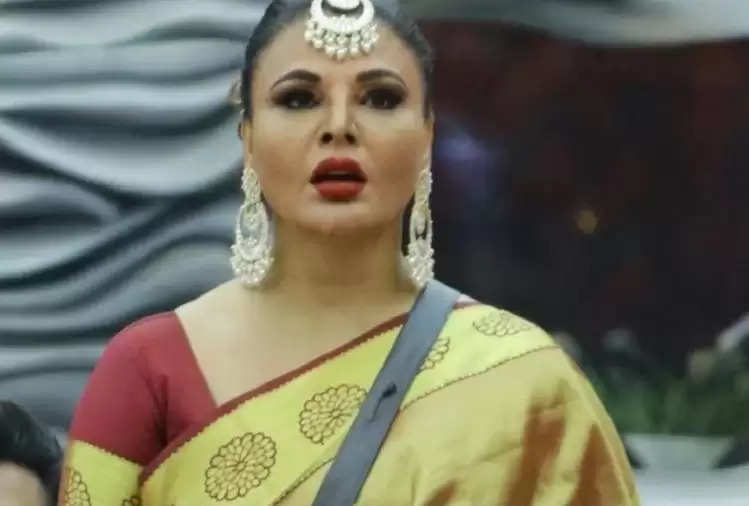 Actually, in this task, all the contestants had to take turns to reveal the secret of another member by picking up a chit. During the task, Karan Kundrra came forward and picked up Rakhi's chit. While reading Rakhi's secret, Karan reveals that Rakhi's father had married two women. However, her mother refused to disclose this fact. This is the reason that when Rakhi's secret came in front of everyone, she started saying with folded hands that 'I'm sorry mother, I never had to tell. Mother had said that this secret will go with her only. She also told me this thing much later. I came to know about this when my father had a heart attack. I'm sorry mother, I didn't have to tell.'

Nishant Bhatt, Abhijit Bichukale, Umar Riaz and Rashmi Desai sitting in the garden area could not stop themselves after hearing these words of Rakhi and her secret. they ran inside the house and started laughing gleefully. Laughing Rashmi did not like this secret of Rakhi, so she apologized to Rakhi and said that this is a sad thing, I should not laugh, forgive me.

At the same time, the rest of the family got busy pacifying Rakhi. Rakhi became emotional as soon as she came in front of Raj, so everyone started trying to silence her.