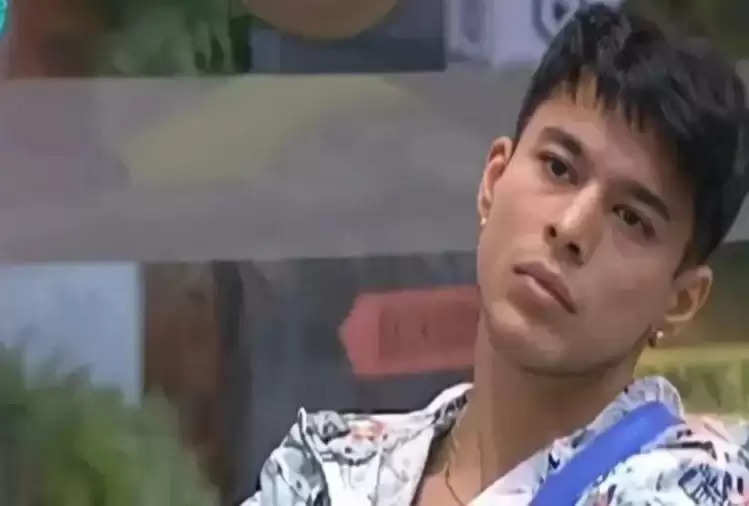 Prateek belongs to a middle-class family

Prateek Sahajpal was born on 12 May 1993. Prateek hails from Delhi and belongs to a middle-class family. His mother is a housewife and his father is an employee in a private firm. Prateek Sahajpal's sister's name is Prerna Sahajpal who is a makeup artist by profession. Prateek has done his schooling in Delhi itself. Prateek did his further studies at Amity where he completed his bachelor's degree in Law.

won the competition of bodybuilding 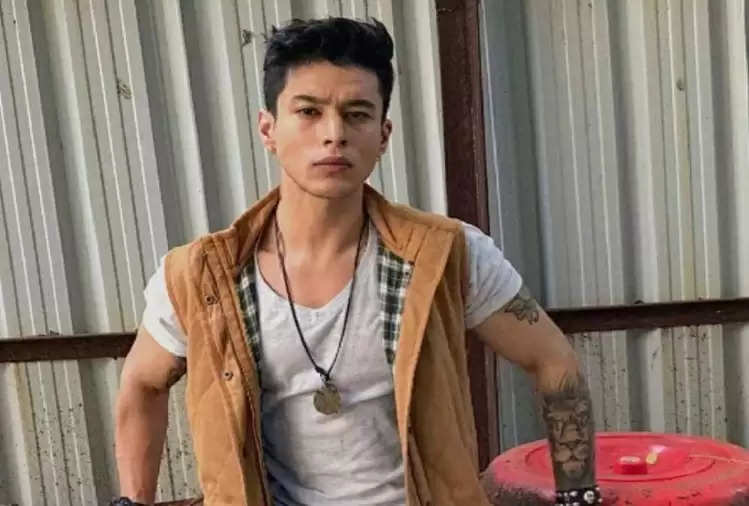 Will be seen in Bigg Boss 15

was included in the top 5

Prateek's angry young man look and cute style in Bigg Boss OTT were being liked by the audience. He went to the reality show till the end of the game. However, like every time, this time too, Bigg Boss did a twist in the finale and after leaving the game of a householder, entered the house of Bigg Boss 15 directly. Prateek accepted by picking up the briefcase and he was out of the race to win Bigg Boss's OTT trophy. Now it has to be seen what amazing Prateek does in the house of Bigg Boss 15.