Bigg Boss 15: Many colors of Afsana were seen in the jungle of Bigg Boss, sometimes angry and sometimes expressed love The 15th season of Bigg Boss has started. During this, all the participants are getting to know about each other's likes and dislikes, etc. Meanwhile, Afsana Khan, who became famous for singing butterflies, showed her many colors in the show. When she talked about reducing her weight for marriage, she also sent a special message for her future husband. However, he also got into a fight with Tejashwi Prakash over the taste of food. 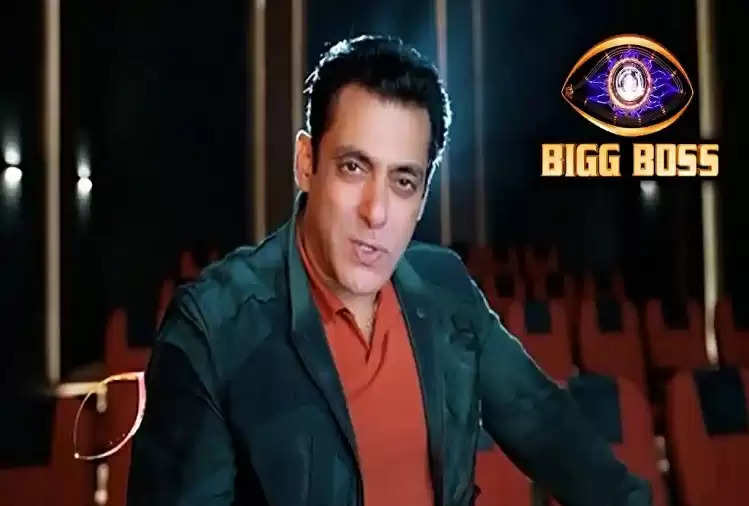 Afsana postponed her marriage because of the show
During the show, Afsana told that she was going to get married in November 2021, but she has postponed the wedding for Bigg Boss. He asked other participants to help him lose weight. During this, all the members present in the house laughed fiercely about the role they played in their marriage.

Afsana expressed love like this
Afsana, who repeatedly mentioned postponing her marriage in the show, also sent a cute message to her future husband. Actually, Afsana came in front of the camera and talked about missing her fiancé. During this, Afsana Khan also gave information about many things about herself to the members of the house. 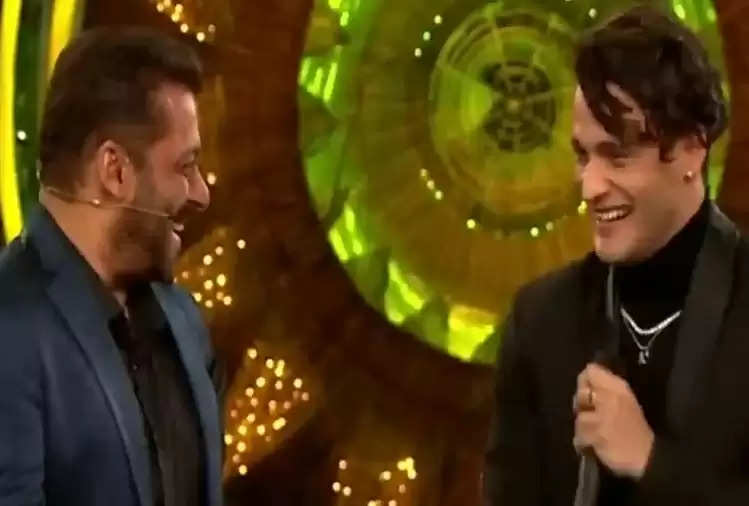