Bigg Boss-15: Know that how much Salman Khan charged for Bigg Boss-15 Salman Khan's picture starts appearing in front of his eyes as soon as he takes the name of 'Bigg Boss'. To be honest, without Salman Khan now this show cannot even be imagined.

As soon as the name 'Bigg Boss' is taken, the picture of Salman Khan starts appearing in front of his eyes. To be honest, without Salman Khan now this show cannot even be imagined. Salman Khan has become the meaning of 'Bigg Boss'. People may not watch the show for the whole week, but 'Weekend Ka War' can never be missed.

How much fee is Salman taking for the 15th season?

This is what happened to the show and its host. Let us now know how much fee Salman is going to charge for hosting 'Bigg Boss 15'. According to the information, Rs 350 crore is being given to Salman to host 'Bigg Boss 15'. Bhaijaan will host the show for 14 or 15  weeks, for which he will be paid Rs 25 crore every week. With this, Salman Khan has won the title of TV's Highest-Paid Host. 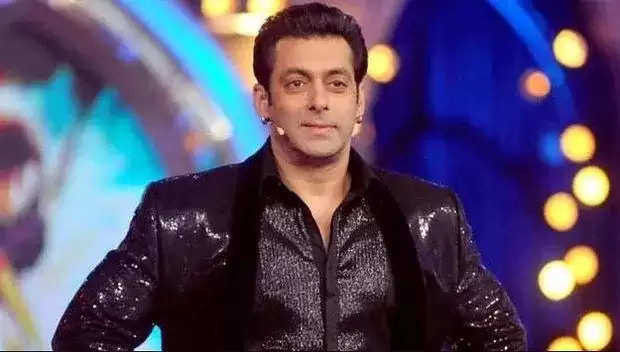 Seeing his increasing demand for 'Bigg Boss', Bhaijaan increased the fees of '15th season' further. Salman had demanded a 15% increase in Fees during the 14th season. The makers must have accepted this condition of Salman Khan, only then they have agreed to do its 15th season. 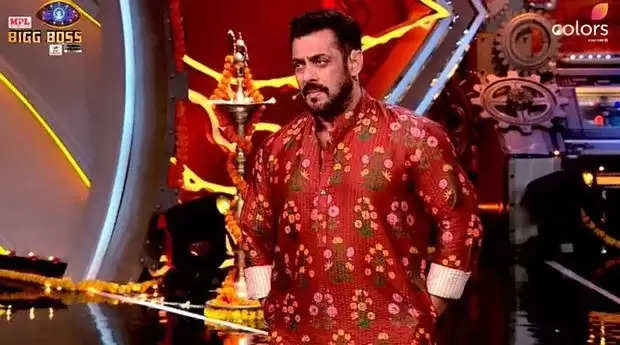 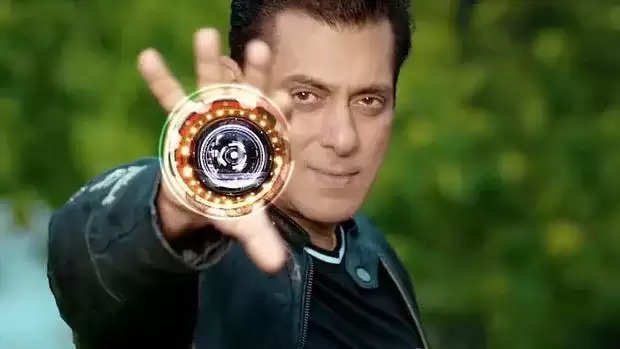 By the way, the thing about Bhaijaan is unique, whatever you touch, it turns into a diamond. Even those who do not like 'Bigg Boss' keep watching the show because of Salman.