Bigg Boss 15: Karan Kundrra got trolled for calling Shamita Shetty 'aunty', users said - so what will you say to Salman? The 15th season of TV's most controversial and discussed reality show Bigg Boss has started with a bang. In this show, more than the friendship of the contestants, the stories of their fight become famous. It has been only a few days since the show started, but till now many battles have come to the fore, while many controversies are making tremendous headlines. The show features TV's handsome hunk Karan Kundrra along with many stars like Prateek Sahajpal, Jai Bhanushali, Nishant Bhatt, Shamita Shetty. 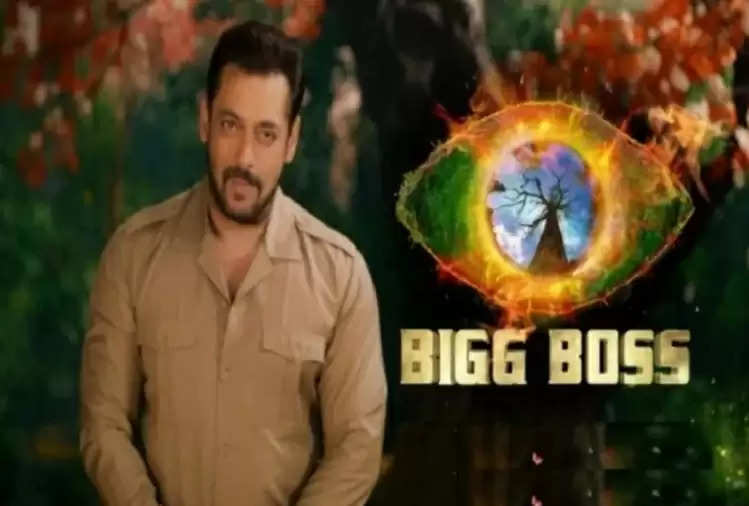 Now recently Karan Kundra called Shamita aunty, after which Karan is getting trolled badly on social media for age shaming. Actually, it all started with Jai and Pratik's fight after which Karan called Shamita aunty. Let us tell you that during a task, there was a very bad fight between Jai and Prateek. The fight between the two escalated so much that Prateek grabbed Jai's collar. At the same time, Jai fought with him and said, 'You are over, game over is no longer a rule'.

In the midst of all this, Karan Kundrra felt that Shamita Shetty called him 'classless'. After this, during a conversation, Karan asked Nishant Bhatt to call Shamita aunty and asked why she makes a point of any fight. Now users are trolling him badly on social media regarding this matter of Karan. 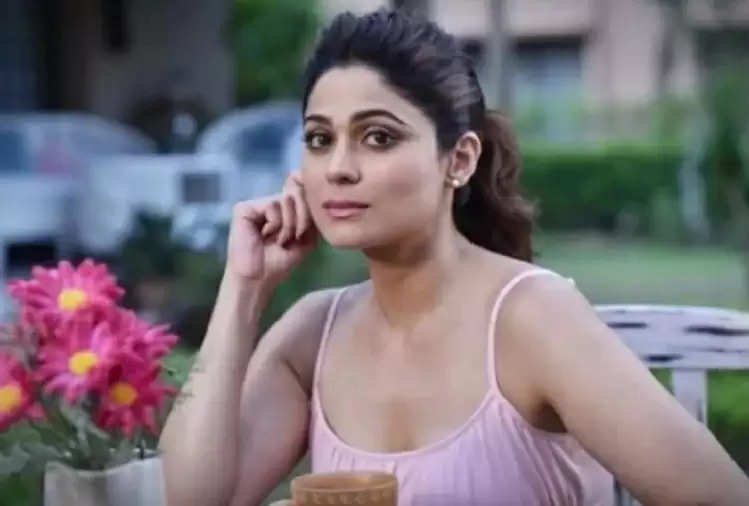 It has been only a few days since Bigg Boss 15 started and the house has been divided into two parts from now on. There is a constant ruckus in the house about one thing or the other. Prateek Sahajpal is fighting the most since day one and now Karan Kundrra is also joining it. This ruckus may increase in the coming episodes.