Bigg Boss 15: Jai Bhanushali, Neha Bhasin, and Vishal Kotian were kicked out of the show

Jai Bhanushali, Vishal Kotian, and Neha Bhasin were evicted from Bigg Boss 15 on Thursday after Simmba Nagpal was eliminated on Wednesday.

In the episode, comedians Bharti Singh and Harsh Limbachiyaa play the role of ringmasters and make the bottom 5 people do some weird things. To win, he had to do his best to grab the attention of the Top 5. Viewers were also given a chance to vote for these contestants on the Voot app as the viewers watched their live feed.

After the task, Bharti and Harsh announce Jai, Vishal, and Neha as the ones who could not impress 'Indiawale'. In this way, he had to pack his bag and go. 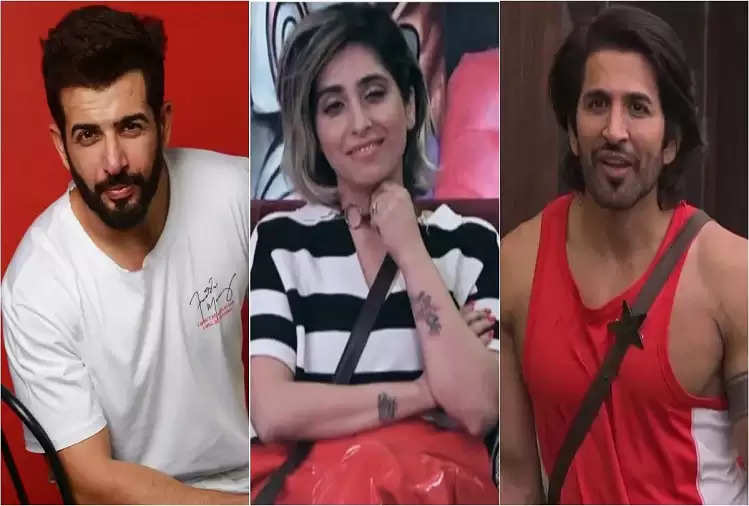 Jai Bhanushali and Vishal Kotian were the first contestants to enter the house and initially, it seemed that their relationship would be with each other forever. However, soon there was a rift between the two and they went their separate ways. Vishal has a friend-to-enemy relationship with Jai.

After watching Jai's hosting, fans were waiting to see his funny side in the house. However, he seemed completely lost and failed to form any real relationship. On the other hand, one of the strongest contestants of Bigg Boss OTT, Neha Bhasin was supposed to add drama with her entry in the show hosted by Salman Khan. However, she seemed more busy trying to resolve her friendship with Prateek Sahajpal rather than focusing on the game.