Bigg Boss 15: Have Prateek Sahajpal and Maisha Iyer dated each other, secrets are open in the house A lot of drama is being seen at the beginning of Bigg Boss 15 itself. Tu-Tu, Main-Main has started between the family members. But in the meantime, Maisha Iyer, who went to the Bigg Boss house as a contestant, has come into the limelight. In fact, Prateek Sahajpal, who was seen as a member of Bigg Boss OTT, also appeared in this house. Let us tell you that both Prateek and Maisha know each other from outside. Both have also worked in many reality shows. But for the last few months, the talks between the two are completely closed. 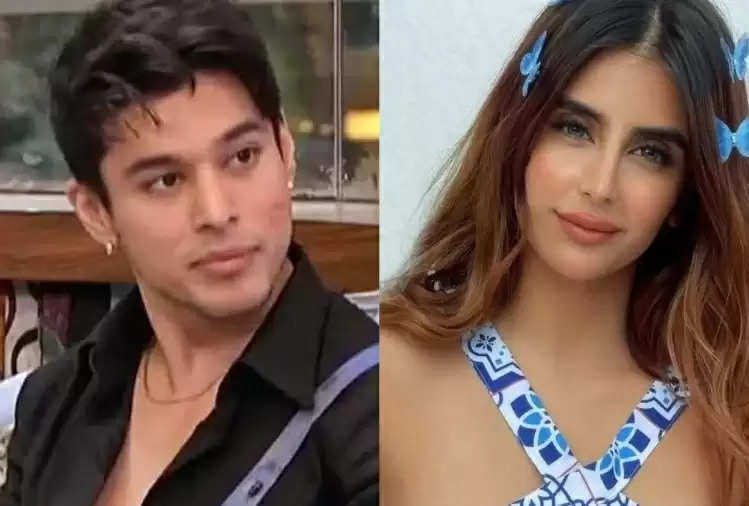 have dated each other

Myesha clarified her and Prateek's relationship and said that both of them were just friends and for some time there has been no conversation between them. Along with this, Maisha was also seen saying that people were very fond of them together in the show and people had made both of them a couple. 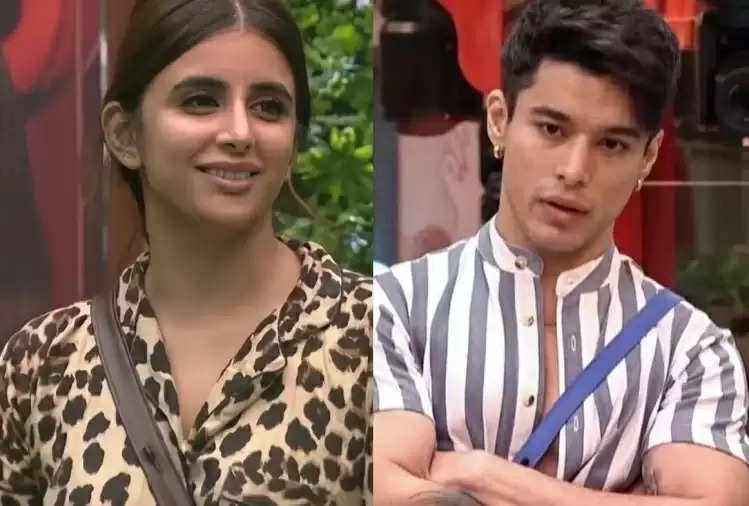 On one hand, where Marsha was living in the forest like other members, there was a great entry of Prateek into the house. As soon as Prateek came to the house, he was seen saying hi-hello to Maisha, seeing that all the family members started teasing him. Seeing this, Prateek got a little annoyed and he was seen saying to Maysha that if he likes it then it is okay otherwise Prateek does not like it at all.

Umar Riaz did the teasing

Before entering the Bigg Boss house, the conversation between Marsha and Prateek was completely closed. About which they were seen talking to each other in the house of Bigg Boss and both of them shared their hearts with each other. While Maisha said that Prateek did not call him even once and inquired about his well-being, while Prateek said that he has not bowed himself before anyone to date. Time will tell whether people will get to see the bonding of these two in the coming time.