Bigg Boss 15: Donal Bisht, a former journalist, came into the limelight by making a statement on the casting couch Donal Bisht is the first confirmed participant in Salman Khan's popular reality shows Bigg Boss 15. His name was announced by Salman Khan in a media event last month. Bigg Boss 15 is going to start from today. In such a situation, fans want to know about Donal Bisht. Donal is also very much in a discussion about her social media pictures. Donal is followed by nearly one million fans on Instagram. 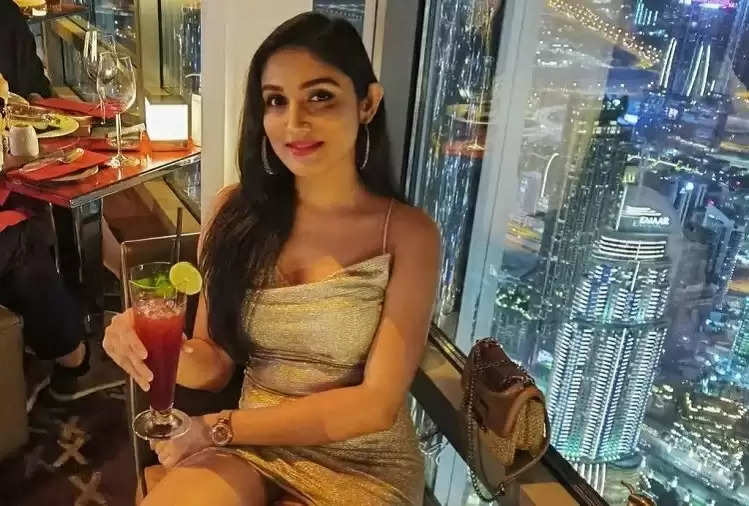 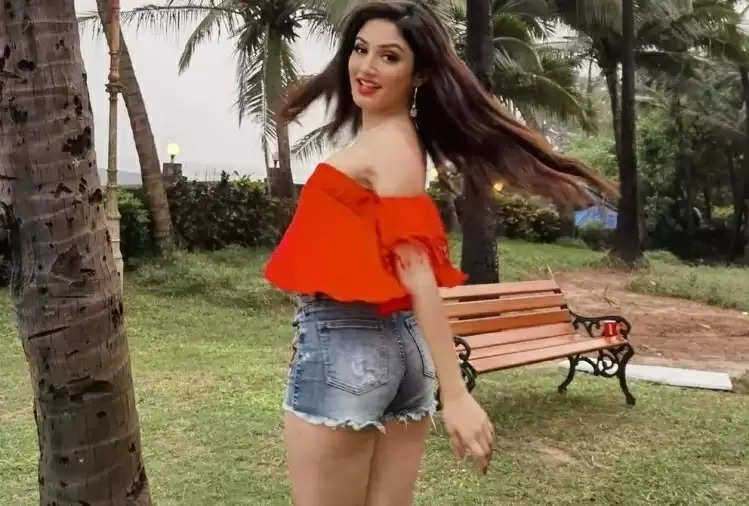 Donal Bisht is one of the famous actresses on the small screen. He acted in many TV serials and has won the hearts of the audience on the small screen. Donal started his career with Serial Airlines in 2015. After this, in the same year 'Twist Wala Love', the lead role appeared as Dr. Shelley.

Before becoming an actress, Donal Bisht has also been a journalist. Donal has worked as a journalist in a TV news channel. Donal has also hosted DD National's Chitrahar. Donal is quite bold and glamorous in real life.

Donal has also spoken on Casting Couch. He had said in an interview- 'The filmmaker of a South film demanded me to sleep together in exchange for a role. I immediately lodged a police complaint against that person.