Bigg Boss 15: Devoleena Bhattacharjee did something like this during the task, the family members were kept watching 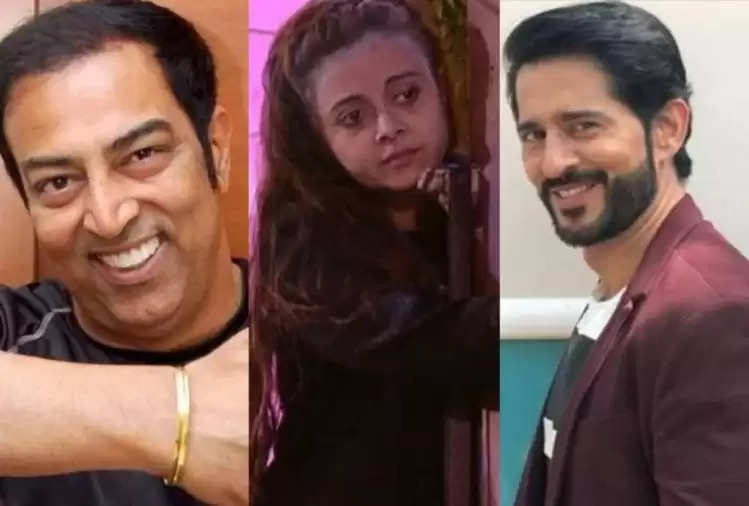 The contestants are ready to face every difficult task to reach the finale in Bigg Boss 15. Four contestants have occupied the finale ticket in the show, which includes the names of Rashmi Desai, Rakhi Sawant, Umar Riaz and Karan Kundrra. All four of them completed the task of the four challengers in the house in the best way. During the task itself, Rashmi Desai had to face Devoleena Bhattacharjee. Each had to stand on a wooden pole.

Devoleena and Rashmi completed this task very well. Both of them stood in this task for hours. During this, Devoleena had even urinated standing there, after which Prateek Sahajpal came forward and poured a lot of water on Devoleena. At the same time, fans to celebs are giving their feedback on this move of Devoleena. Not only this, the celebs who follow Bigg Boss have also praised Devoleena fiercely. 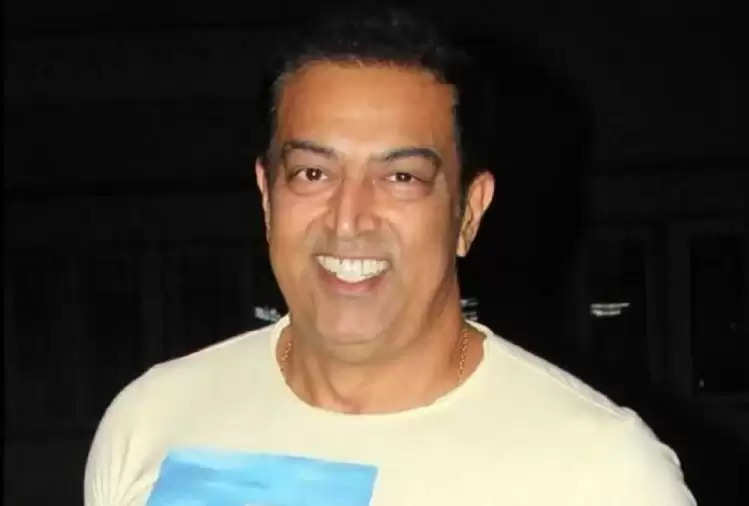 Praising Devoleena Bhattacharjee's game, Vindu Dara Singh said, 'I have liked her passion. That's why such contestants are called on the show again and again. As far as urination is concerned, it has happened many times before. Although according to me this is the best thing about Bigg Boss 15. 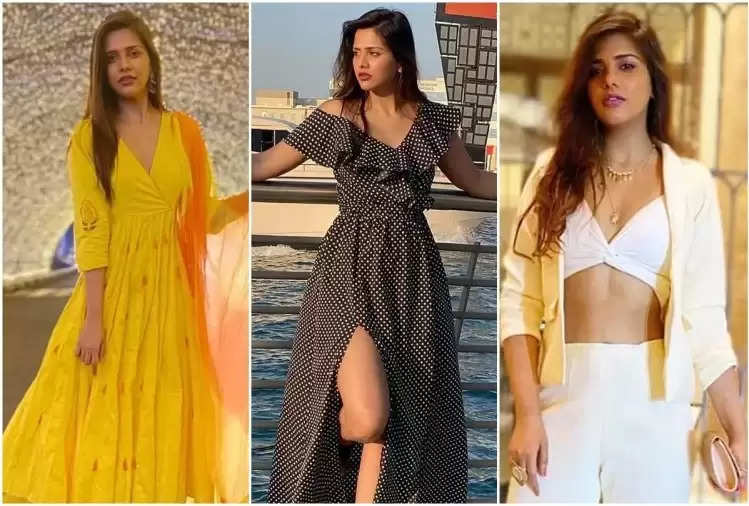 TV actress Daljit Kaur is a big fan of Bigg Boss and she has also given her reaction to Devoleena's game. He said, 'She is giving such a strong competition in the show to the rest of the people... what is the matter. Next time I will meet Devoleena, I will hug her. It takes a lot of guts to pee on national TV. I feel now wild card entries should also get a chance to win the show. 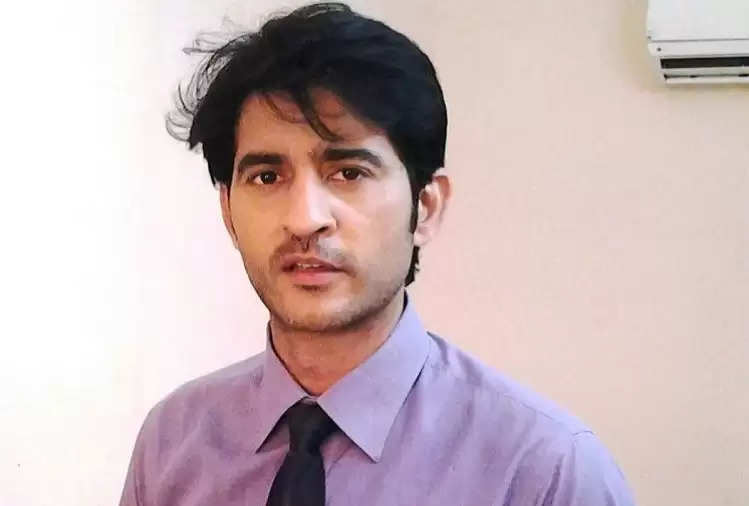 Hiten Tejwani has been a contestant of Bigg Boss and he was also a strong contestant of this game. He has said that Devoleena's game is surprising. He says that he himself was shocked to hear that Devoleena has appeared on national television. 'He held urine for 15 hours, it's a big deal,' he says. 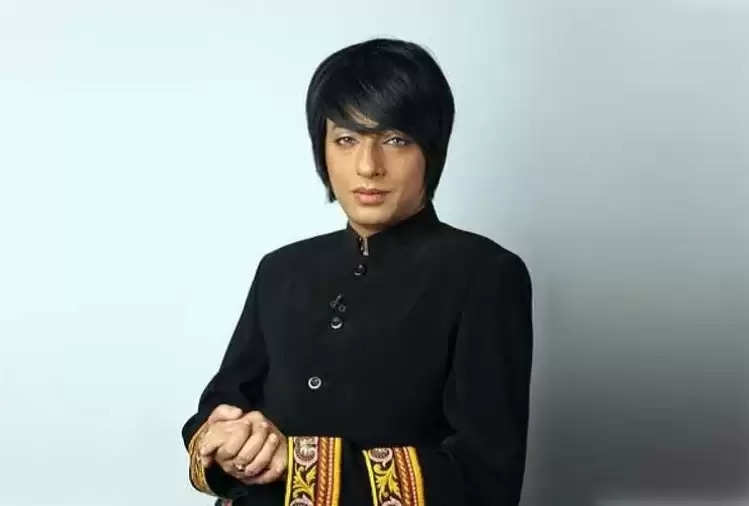 Rohit Verma has also reacted to Devoleena Bhattacharjee's game. He has described the game of Devoleena and Rashmi as amazing. He said that Rashmi and Devo have done wonders on the show. I salute you both. I would say that Devoleena is praised as little as she can. Let us tell you that even after giving a tough competition to Rashmi, Devoleena had completed this task, due to which she has not been able to get the ticket to the finale yet.