TV's popular reality show Bigg Boss 15 is starting on October 2. The grand premiere of the show will be telecast tonight on Colors channel, in which the host of the show Salman Khan will be seen introducing the audience to all the contestants. This time to bring the show to the top of the TRP list, the makers are including many popular faces in the house, including the name of Akasa Singh. Akasa is a popular singer, on whose songs fans are often seen dancing at parties. 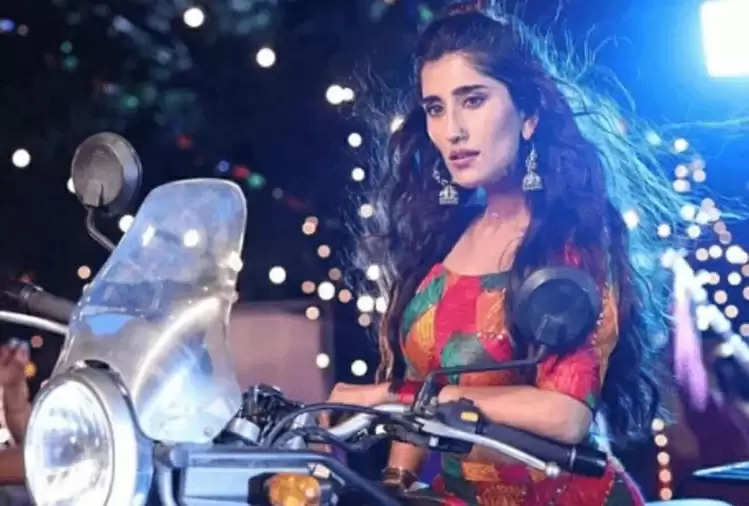 However, as soon as Akasa's name has surfaced in the contestant's list of Bigg Boss 15, fans have been trying to get as much information as possible about her. So let us tell you today about some things related to Akasa's life, including her deep connection with Salman Khan.

Akasa Singh's family
Akasa Singh was born on 2 April 1993 in Mumbai. Akasa's father Arvinder Singh is a music director and Punjabi playback singer, due to which Akasa's inclination has also been towards singing from the beginning. The singer has done his studies in Mumbai. Not only this, Akasa participated in many singing competitions during her school and college days, due to which she has won many awards. 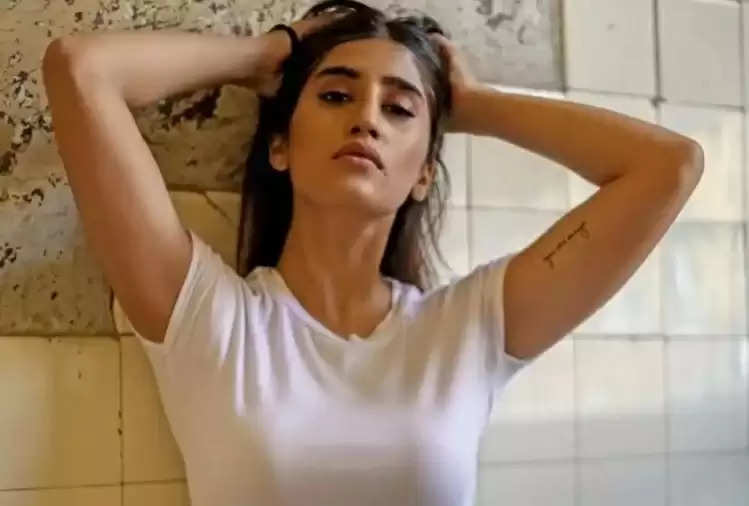 Started career with Mika Singh
When Akasa Singh entered the music industry, she was first associated with Mika Singh's band. Akasa was the only girl in Micah's 10-man team, but she continued her work nonetheless. After this, she participated in the reality show 'Indian Raw Star', from where Akasa's career got a new flight.

Himesh Reshammiya had shone luck
Himesh Reshammiya is included in the list of singers who have worked to shine the fortunes of many people. Himesh Reshammiya has done the work of making Akasa's career success as well. He had promised Akasa during the reality show that he would give a break in singer Kol Bollywood and Himesh kept his promise when the time came. Akasa sang the song 'Kheech Meri Photo' written by Himesh Reshammiya, which was well received by the audience.