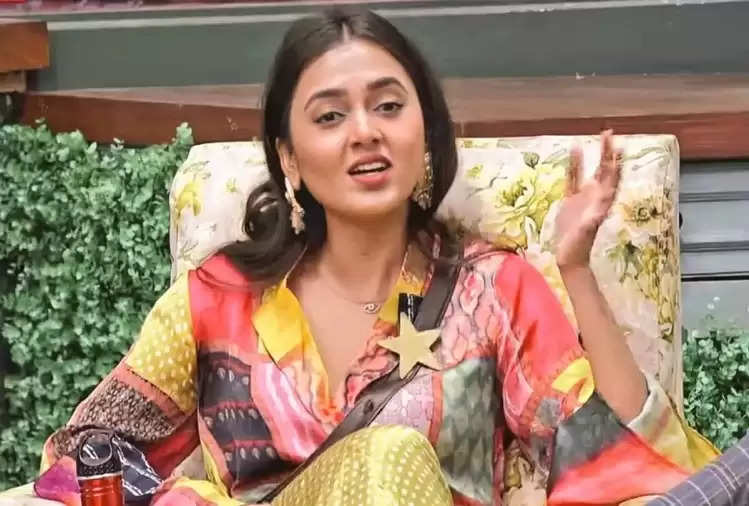 Bigg Boss 15 is just a week away from its finale, and to wake up the contestants, we saw how the makers of the show introduced challengers in the house who gave the contestants some tasks to perform. During this, it was said that whoever wins the task will reach the finale. 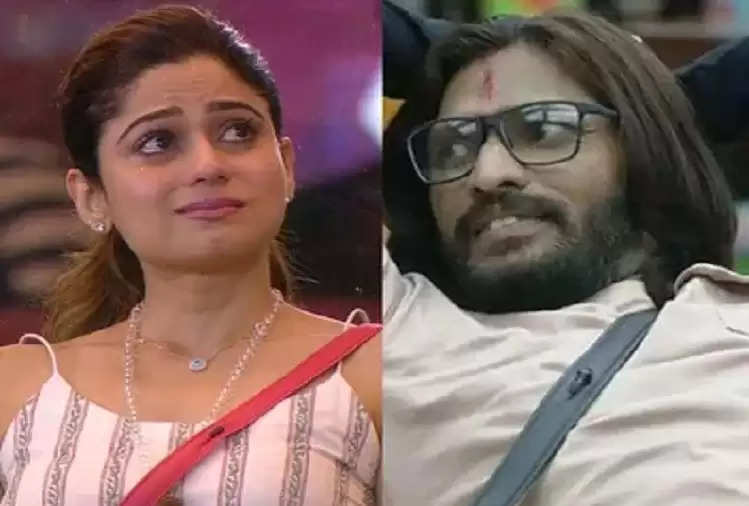 In the first round, Karan won against Nishant. In the second round, Umar won against Tejashwi. The third round was a tie as either Prateek or Shamita played equally well, hence neither won the task. In the fourth round, Rashmi won the task against Devoleena.

Thus, the VIP members are Karan, Umar, Rashmi, and Rakhi. Now once again Bigg Boss has given a task to non-VIP members Prateek, Nishant, Shamita, Devoleena, and Abhijeet where they will have to argue with each other as to why they should go to the finale. They also have to mention the negative points of the person standing opposite. VIP members will reveal who has won the round.

Shamita won two rounds and Tejashwi and Abhijeet won one round. Thus, he made his way to the final round and became a VIP member. 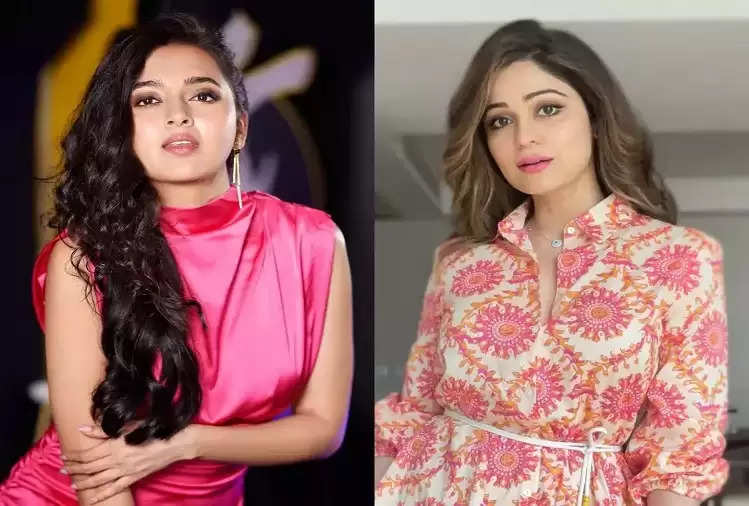 Hence, Nishant, Prateek, and Devoleena are in the danger zone, and one of them will have to go for the Weekend Ka Vaar episode. Currently, Karan, Umar, Tejashwi, Shamita, Abhijeet, Rashmi, and Rakhi have made it to the last week. But the upcoming episode may have a twist for the viewers.