BigB Birthday: Amitabh wanted to become an engineer, became 'Shahenshah' after giving 12 flops! this was the first movie Today is the birthday of Amitabh Bachchan, the megastar of the film industry. Amitabh, born in 1942, will turn 79 on October 11. He has seen many milestones in this long journey. If he gave superhit films, he also faced the pressure of continuous flop films. Amitabh, who was injured on the sets of the film, went into politics and then stepped back into the industry, which has millions of fans not only in India but also abroad. Amitabh's father Dr. Harivansh Rai Bachchan was born in Allahabad, Uttar Pradesh, was a famous poet. His mother Teji Bachchan was from Karachi. Amitabh Bachchan used to dream of becoming an engineer or joining the Air Force, but luck had something else in mind, and he became the emperor of the film industry. Every actor wants the recognition and fame that Amitabh has got on the silver screen of Hindi cinema. He is considered to be the most successful and veteran actor of Bollywood.

Amitabh, who entered the world of acting, also gave 12 consecutive flop films. There were also rejections from All India Radio due to heavy sound. But luck had something else in mind and the film 'Zanjeer' proved to be a milestone in his career. The film broke all the records of success at the box office and Amitabh never looked back after that and became the 'Shahenshah' of the industry. 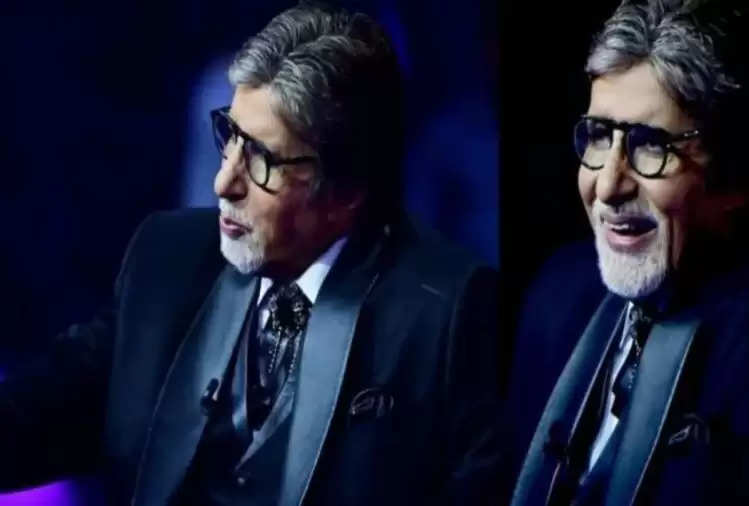 The biggest feature of Amitabh is his strong performance and dialogue delivery. The dialogues of many of his films are still in people's tongues. For Amitabh, who entered the world of acting with the film 'Saat Hindustani', initially, the directors believed that there was no such quality in this thin and tall man, due to which the audience would like him on screen. . But the recognition that Big B made in the industry due to acting, discipline and hard work, is not destined for everyone.

He is active in Hindi films for the last five decades. He has done more than 200 films. He has been honored with countless awards in his acting career. He has received the highest honors ranging from Dadasaheb Phalke Award to Padma Shri and Padma Bhushan. Amitabh Bachchan, who won the National Film Award three times and Filmfare Award 16 times, is not only an actor but also a playback singer and film producer. He has ruled the hearts of the audience with his presence on the big screen as well as the small screen. In view of his contribution to films, in the year 2015, the French government also honored him with the highest civilian honor, the Knight of the Legion of Honor. 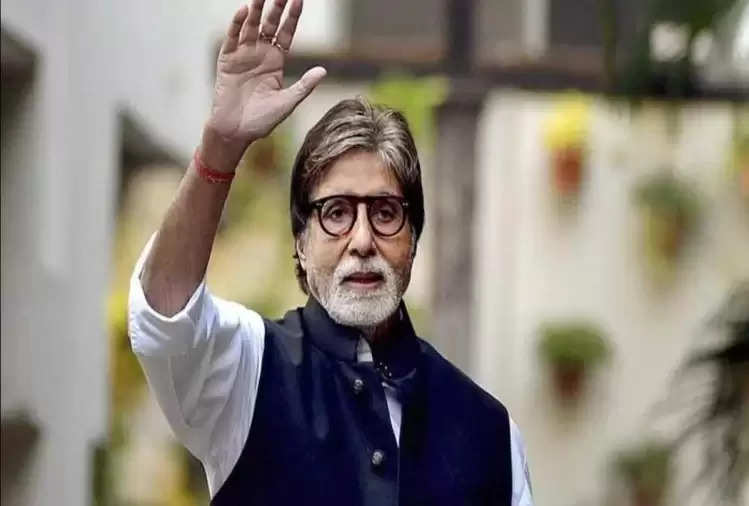 Amitabh, who tried his career in politics as well as films, may not have spent much time in politics, but in the 8th Lok Sabha elections, he defeated former UP Chief Minister HN Bahuguna from his home constituency Allahabad seat. Many books have been written on him. Amitabh Bachchan: The Legend was written in 1999, To Be Or Not To Be: Amitabh Bachchan in 2004. AB: The Legend (A Photographer's Tribute) is written in 2006. In the year 2007, Looking for the Big B: Bollywood, Bachchan and Me were published in 2007 and Bachchaniya 2009.

Amitabh's first movie was released on 7 November 1969, which was named 'Saat Hindustani'. The film was directed by Khwaja Ahmed Abbas. The film tells the story of Saat Hindustani trying to free Goa from Portuguese rule. Amitabh got 5 thousand rupees for this film. However, this film could not do anything amazing at the box office at that time.