Big relief to King Khan's son, NCB will not seek an extension of Aryan Khan's custody Aryan Khan, son of Bollywood star Shahrukh Khan, has got a big relief. The Narcotics Control Bureau (NCB) on Sunday said it would not seek his further custody in the Cordelia Cruz drugs case. For your information, let us tell you that on Sunday, a court in Mumbai sent Aryan Khan to the custody of NCB for a day. 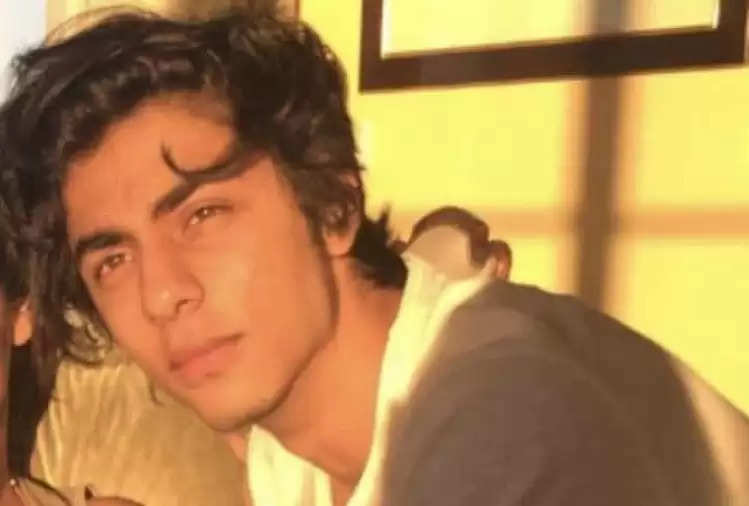 According to the report, when Aryan Khan will be sent to judicial custody on Monday, his lawyers will apply for his bail. Apart from Aryan Khan, his friend Arbaaz Merchant and another accused Munmun Dhamecha were arrested by the NCB authorities on Saturday for their alleged involvement in a drugs case. Aryan Khan was arrested at 2 pm on Sunday for his involvement in the consumption, sale, and purchase of a banned substance. 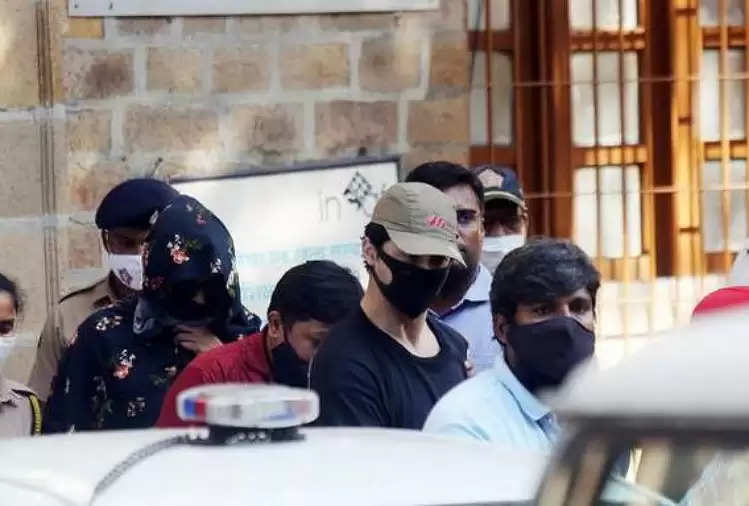 The NCB said in a statement, "The three accused will be produced before the court again today (Monday) for their judicial custody. The remaining 5 accused, Nupur Satija, Ishmeet Singh Chaddha, Mohak Jaiswal, Gomit Chopra, and Vikrant Chhokar, were arrested on Sunday.