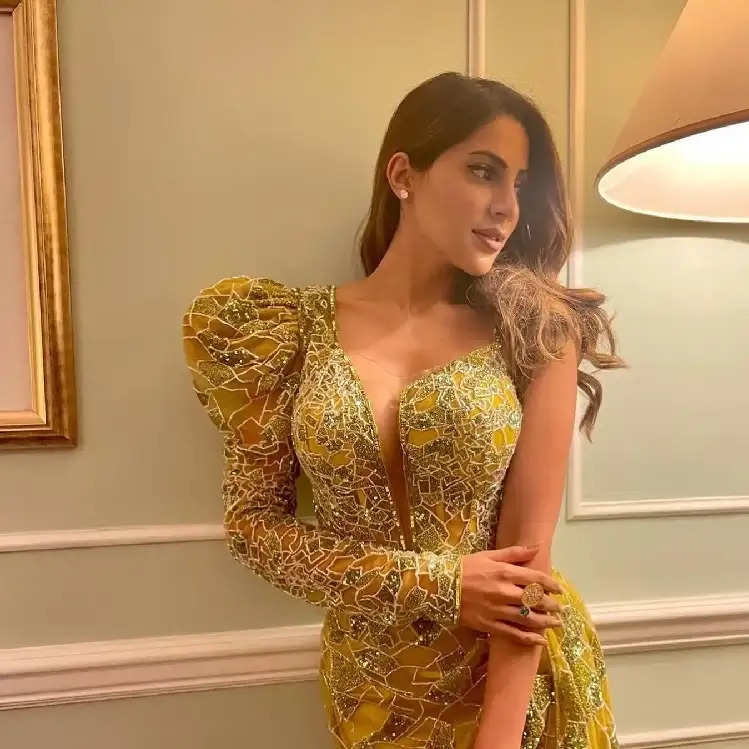 Who does not know actress Nikki Tamboli, who appeared in television shows like Bigg Boss and Khatron Ke Khiladi?

She has also worked in some South films and is ruling the hearts of people today on the strength of her hotness. 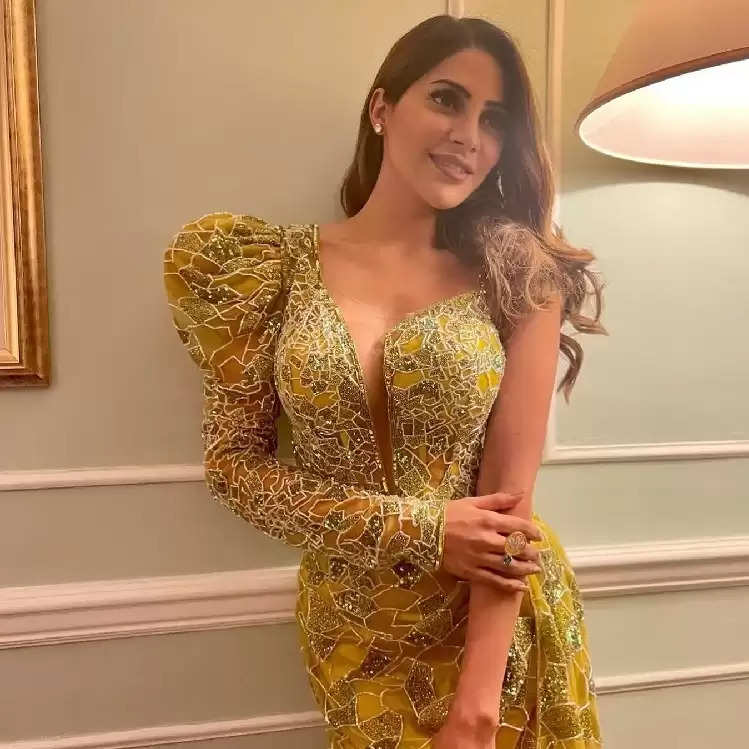 Recently, she has posted some pictures in open veils in which she looks absolutely beautiful.