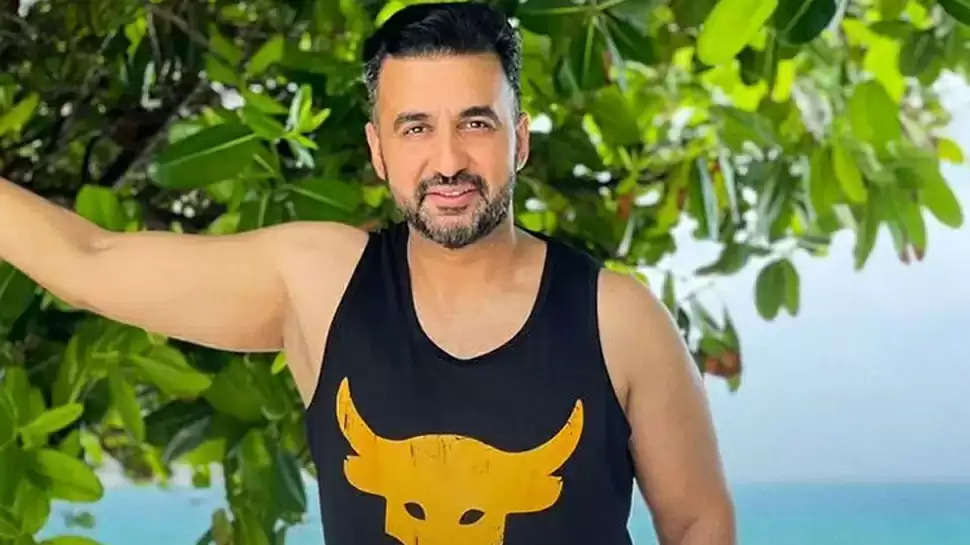 Dismissing the petition, Justice NW Sambre dismissed the bail pleas of all these accused to avoid any legal action. Earlier on July 19, Raj Kundra was arrested in this case. Raj is out on bail after spending two months in jail. Raj Kundra's lawyers had given additional documents to the court to defend him saying that Raj is a UK citizen and his name is not in the FIR but the court did not hear. A case has been registered against Raj Kundra under sections of the Indian Penal Code and IT Act for making the obscene films.